SEOUL, March 4 (Yonhap) -- Low borrowing costs and expansionary fiscal spending have been helping South Korea's economy chug along. But the outbreak of the new coronavirus and its economic fallout are again casting a cloud on Asia's fourth-largest economy, which had been showing signs of a mild recovery.

With number of COVID-19 cases here topping 5,000 since the first case six weeks ago, a stronger dose of medicine -- an extra budget -- is being revisited as the virus takes a heavy toll on areas ranging from retail to airlines.

The 11.7 trillion won (US$9.82 billion) extra budget proposal, the latest, bolder response to the current virus outbreak, underscores the government's commitment to helping terminate the spread of the new coronavirus and also boosting economic growth.

The extra budget bill, to be submitted to the National Assembly for approval on Thursday, is the country's largest-ever supplementary budget bill to handle the fallout from a contagious disease. 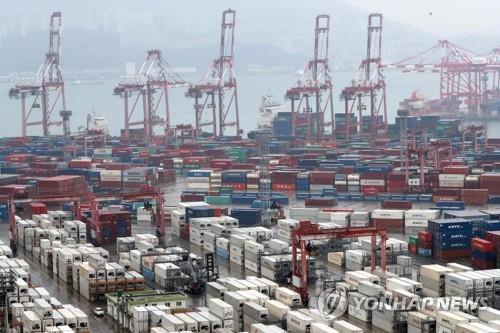 "Fiscal spending has always been the last lookout for our economy whenever it was in trouble. (The extra budget bill) contains our firm determination that fiscal spending will again work as a wall against the strong waves of COVID-19," the finance ministry said, adding its extra budget bill will be submitted to the National Assembly on Thursday.

As an urgent step to deal with the virus outbreak, at least 2.3 trillion won from the proposed extra budget will go to improving the country's quarantine system, according to the finance ministry.

South Korea has clearly demonstrated a world-class system and capacity to test and diagnose infection cases, testing thousands of cases daily since the first case was confirmed here on Jan. 20.

However, a shortage of facilities to treat people with highly contagious diseases such as COVID-19 has been identified as a major problem for Asia's fourth-largest economy.

"The extra budget seeks to further improve the country's medical infrastructure related to contagious diseases," the finance ministry said in a press release.

The extra budget also seeks to help revitalize the economy.

The South Korean economy had been estimated to grow 2.3 percent this year, slightly rebounding from last year's 2.0 percent expansion -- the slowest growth in a decade. 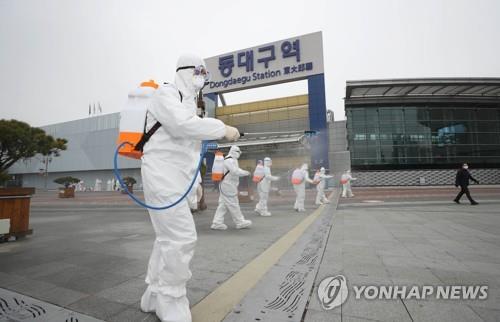 But many private institutions have been in a rush to trim their outlooks for the South Korean economy, with their growth estimates averaging roughly 2 percent.

The Bank of Korea (BOK) cut its growth outlook to 2.1 percent last week, with BOK Gov. Lee Ju-yeol hinting at a possible contraction in the first quarter.

Although the central bank froze the policy rate at a record low of 1.25 percent last month, the bank is widely expected to slash the benchmark rate by at least 0.25 percentage point in April. 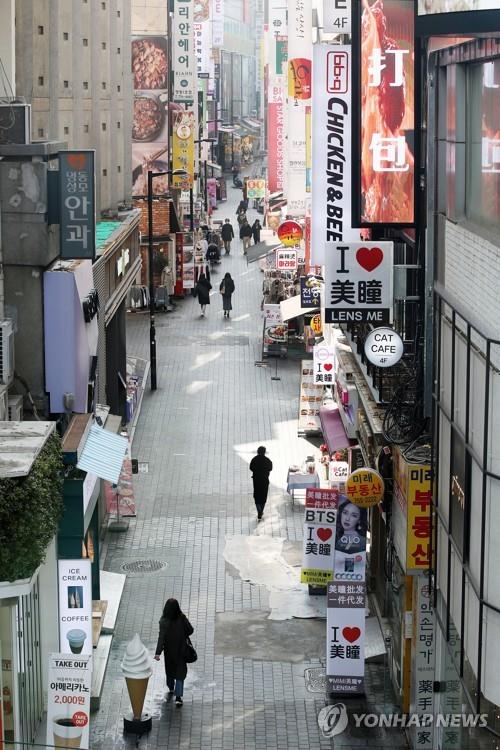