SEOUL, March 3 (Yonhap) -- The United States flew a surveillance aircraft over South Korea on Tuesday, an aviation tracker said, on an apparent mission to monitor North Korea a day after its short-range ballistic missile launches.

The U.S. Air Force's RC-135W Rivet Joint was spotted in skies above Gyeonggi Province near the capital city of Seoul at 31,000 feet, Aircraft Spots tweeted.

This type of aircraft has been detected often here, with the latest flight late last month, along with other surveillance aircraft, according to the tracker.

Tuesday's flight came a day after the communist country launched two projectiles from what is believed to be a super-large multiple rocket launcher from its eastern coastal city of Wonsan into the East Sea under the guidance of leader Kim Jong-un.

It was the first such launch since Nov. 28, when it test-fired two missiles of the same type.

The test appears to have taken place during its military's joint strike drills, which were also staged last week as part of its wintertime training, according to military officers.

While the communist country warned of a "new strategic weapon" and a "shocking actual action" earlier this year, it had not shown any specific military movements over the past weeks, which could have been forced by the outbreak of the new coronavirus, or COVID-19.

Pyongyang has claimed that it does not have a confirmed case so far but has called for all-out quarantine efforts. China has reported more than 80,000 cases and South Korea had over 4,800 patients as of Tuesday. 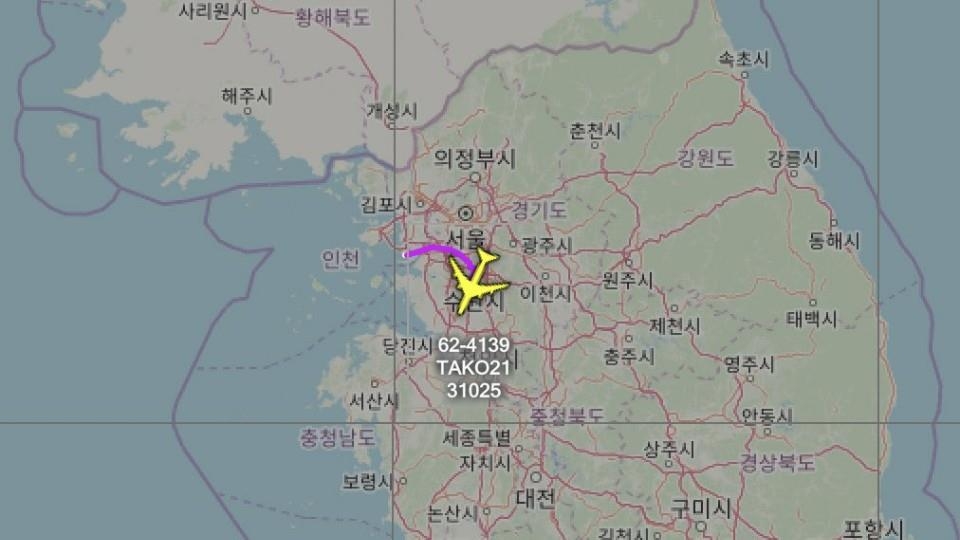