The deadline is March 3 (U.S. time), the official said. The objection is a customary procedure asking the U.S. International Trade Commission (ITC) to reconsider its ruling.

The move came more than two weeks after the commission made a preliminary ruling in favor of LG Chem. 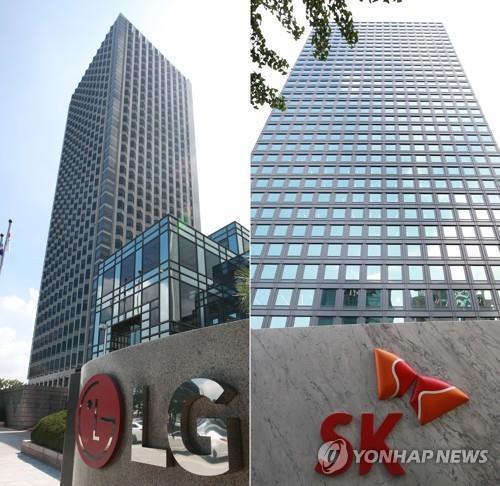 LG Chem has said the preliminary ruling means that the ITC accepted LG Chem's claims and made a default judgment without having additional hearings or investigations.

LG Chem claimed that SK Innovation had spoiled evidence in the case and is guilty of civil contempt, saying that its local rival did not follow the ITC's digital forensics orders.

The ITC is set to give its final ruling no later than Oct. 5.

Both sides hinted at a settlement following the ITC decision, with LG Chem saying the door to dialogue is open. SK Innovation said that although it competes with LG Chem, it also thinks of the rival company as a partner with which it can foster the industry.

SK Innovation mulling over whether to object to U.S. interim ruling

SK Innovation mulling over whether to object to U.S. interim ruling