SEOUL, March 3 (Yonhap) -- One follower of a minor religious sect at the center of a rapid increase in coronavirus cases in South Korea tested positive for the novel coronavirus late last month after visiting the central Chinese city of Wuhan, the health authorities here said Tuesday.

"We are looking into two cases of Shincheonji followers who have visited Wuhan since January," Kwon Jun-wook, deputy director of the Korea Centers for Disease Control and Prevention (KCDC), said during a press briefing. "One of them has proved not to be a patient, while the other was confirmed to be infected with the coronavirus close to the end of February."

He did not give the exact date of the diagnosis. 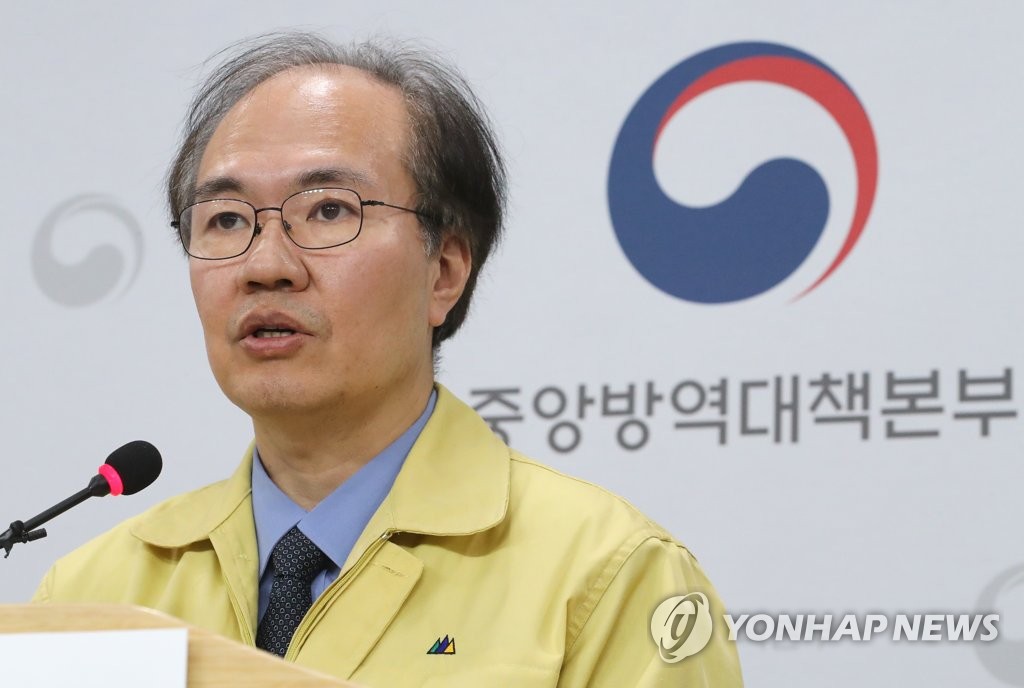 The South Korea government has been examining the overseas travel records of all Shincheonji congregants as the country's COVID-19 infection cases have shot up steeply in recent weeks, especially among them.

The number of the country's virus cases topped 4,800 on Tuesday, with an alarming cluster of infections continuing to swell in the southeastern city of Daegu, the country's fourth-largest city, which has a population of 2.5 million.

Moreover, the branch of the Shincheonji church in the southeastern city has been suspected of being the epicenter of the latest spike in the number of infections.

The nation's 31st patient, a follower of the religious group in Daegu, visited the church four times before and after she experienced symptoms of coronavirus.

"It is hard to say that there is a direct connection between the mass outbreak in Daegu in the early stages and the follower (who had visited Wuhan and was confirmed late last month)," the KCDC official said.

Most early patients from the Shincheoji church in Daegu showed signs of infection around Feb. 7-10 or Feb. 14-18, while the 31st patient was confirmed with the virus on Feb. 18, he added.

The KCDC said it will take more time to check all travel records of the remaining Shincheonji followers who have visited China in recent months.

One Shincheonji follower tested positive for virus in Feb. after visiting Wuhan: KCDC

One Shincheonji follower tested positive for virus in Feb. after visiting Wuhan: KCDC