Samsung said Lee will not put himself into self-quarantine after his visit to Gumi, citing that the plant had completed disinfection work and that he had not met with any employees who are suspected of having contracted the virus. 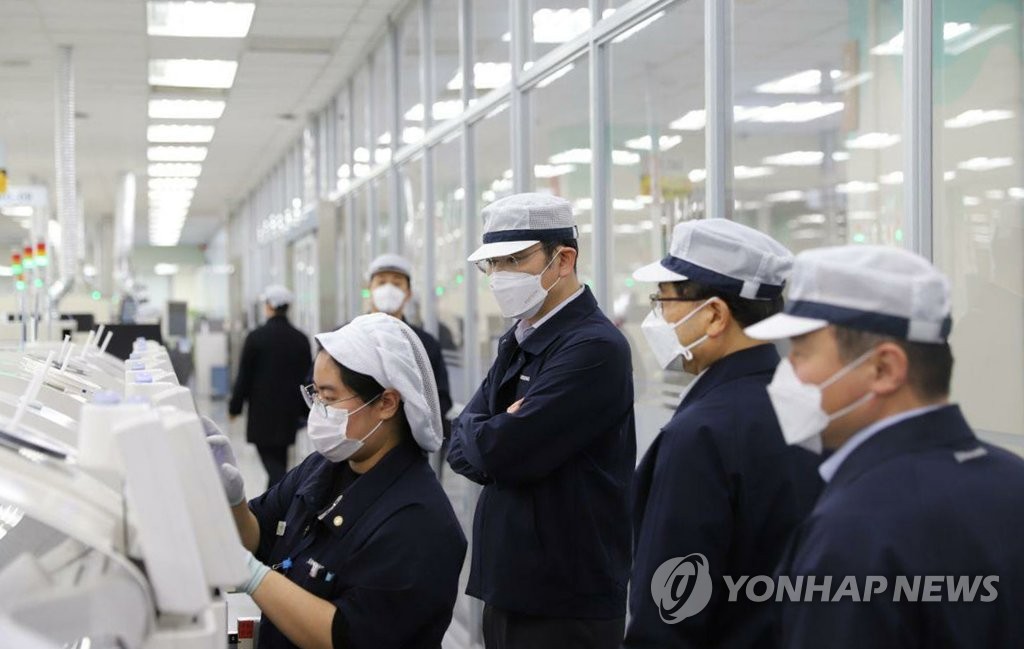