SEOUL, March 3 (Yonhap) -- Ahn Cheol-soo, chief of a minor party, did medical volunteer work in the coronavirus-hit southeastern city of Daegu for the third straight day Tuesday to help contain the spread of the virus, his aides said.

Wearing special protective wear, Ahn, head of the tentatively named People's Party, collected samples from people for coronavirus tests and looked in on patients at a hospital in Daegu, the center of the outbreak here.

Ahn is a medical doctor who graduated from Seoul National University. Before joining politics in 2011, he worked at a venture firm. His wife, also a doctor, is doing the same volunteer work in the city. 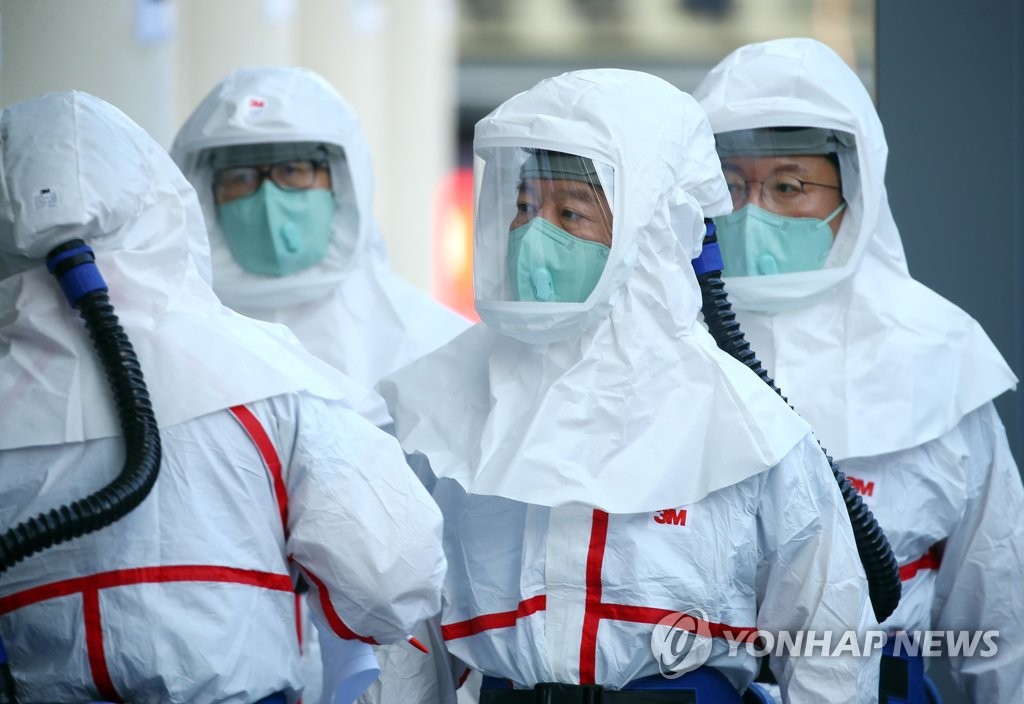 Ahn hoped his activity could help medical staff in Daegu and encourage other medical workers who are hesitant to come to the city, according to Sakong Jeong-ku, a medical professor in charge of the party's COVID-19 response panel.

Ahn's volunteer work drew attention from the public in contrast to his dwindling popularity in politics.

Ahn has recently launched the minor party, vowing to overhaul the current out-of-date politics. He resumed political activity in January after retreating from the political scene for about a year over a defeat in the Seoul mayoral race in June 2018.

On a radio program on Monday, Rep. Park Jie-won of the liberal Party for People's Livelihoods said that he highly appreciated Ahn's volunteer work.