SEOUL, March 3 (Yonhap) -- The South Korean baseball league announced Tuesday it was not yet prepared to postpone the start of its regular season set for later this month, as the nation grapples with a recent surge in coronavirus cases.

Following an executive committee meeting with league officials and general managers from its 10 clubs, the Korea Baseball Organization (KBO) decided against immediately pushing back the start of the 2020 season from its scheduled date, March 28. The KBO added it will meet again with club representatives next week for further discussions on a possible schedule change, and said the goal is to make the final decision by March 14, at the latest. 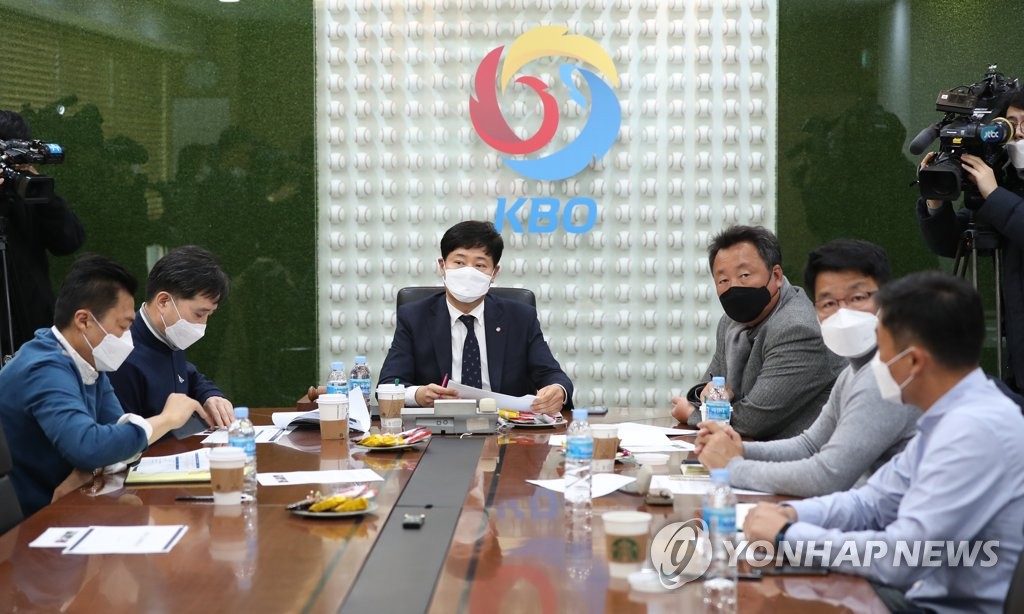 The KBO has already canceled all preseason games to help curb the spread of the virus. In other sports, football's K League postponed the start of its new season, which would have been last Saturday, while ongoing seasons in men's basketball and men's and women's volleyball have been suspended.

The KBO and the teams agreed on Tuesday that, even if the regular season begins later than scheduled, they will stick to a full 144-game schedule.

With or without the virus-related change, the 2020 season will still be interrupted from late July to early August because of the Tokyo Summer Olympics. If the coronavirus pushes back the start of the regular season, the postseason will drag well into November.

The latest end to a KBO season came in 2018, when the SK Wyverns defeated the Doosan Bears in Game 6 of the Korean Series on Nov. 12. The regular season that year had a three-week midseason break due to the Asian Games in Indonesia.

Following the cancellation of preseason games. KBO teams that had been training overseas chose to extend their camps by several more days.

Some teams based in or near Seoul entertained the idea of playing unofficial practice games among themselves, but the KBO asked them to refrain from organizing those games to prevent the spread of the virus. 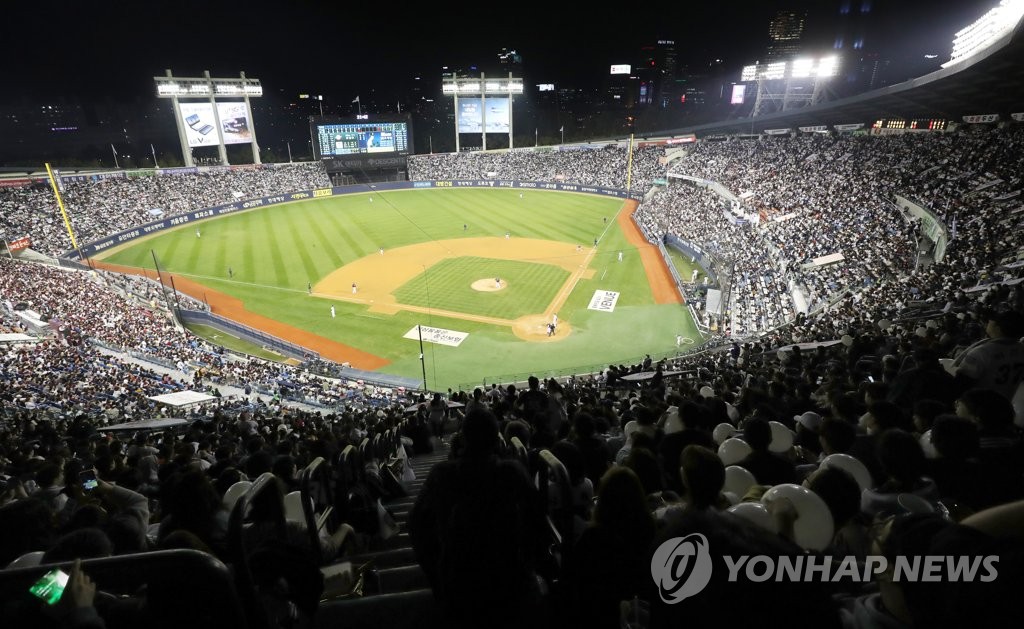