North Korea, meanwhile, has put at least 7,000 people under quarantine to prevent the new coronavirus from spreading into the country, Seoul's spy agency told lawmakers. 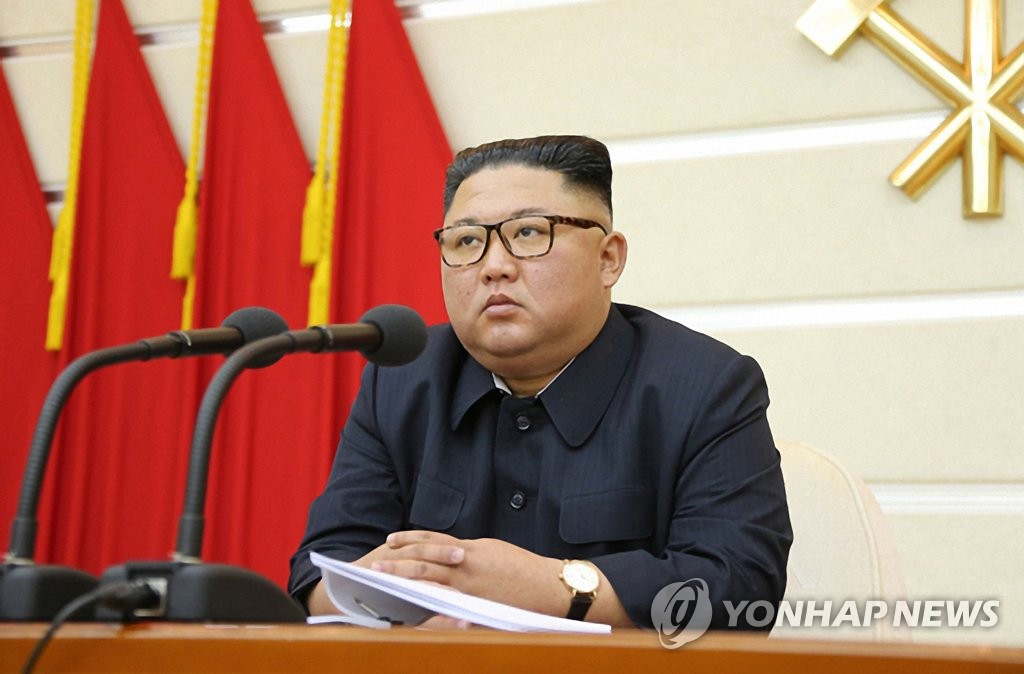