"There are possibilities that North Koreans who visited China before the borders were closed may have been infected with the virus," Lee added.

Pyongyang has imposed restrictions on cross-border travel since late January as part of stepped-up preventive efforts against COVID-19, which originated in neighboring China.

North Korea, meanwhile, released diplomats residing in the country from a one-month quarantine on Monday, and plans to assign a flight to Vladivostok for them on Friday despite the lockdown on land and air travels.

The spy agency also believes Pyongyang fired two projectiles into the East Sea on Monday to avoid the impression that its military training has been contracted due to the COVID-19 epidemic, Lee said. 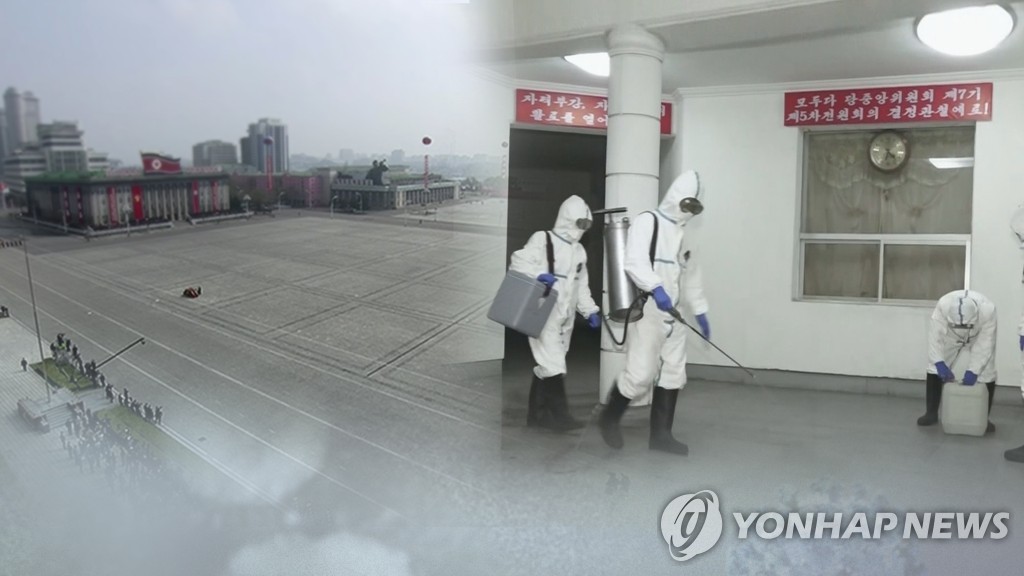