The concept car adopts the carmaker's next-generation design direction, Sensuous Sportiness, which is defined by the harmony among four fundamental elements in vehicle design -- proportion, architecture, styling and technology, the company said in a statement. 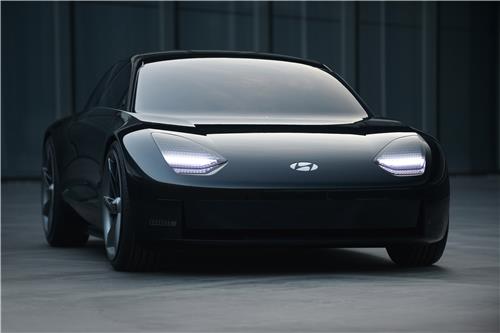 The Prophecy stands out as it ditches the steering wheel in favor of joysticks, which are designed for a driver to take over when autonomous technology is not available.

Hyundai said swapping the wheel for joysticks is convenient for the driver and passengers.

Hyundai originally planned to release details about the new electric model at the Geneva International Motor Show, scheduled to be held in Palexpo, Switzerland, from March 7-17.

But the motor show was cancelled due to growing concerns over the spreading coronavirus.

Hyundai has applied the new design language to the face-lifted model of the sixth-generation Grandeur that was launched in November 2016 and the new Sonata sedan launched in March last year. 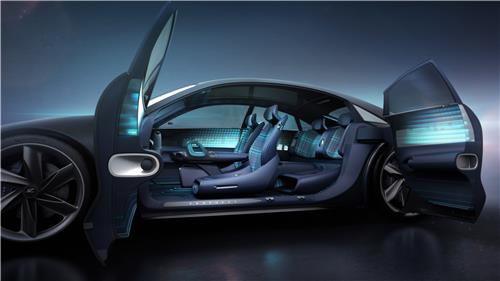