WASHINGTON, March 3 (Yonhap) -- U.S. President Donald Trump said Tuesday he had "no reaction" to North Korea's projectile launches this week, calling them "short-term missiles" in an apparent bid to downplay the threat.

"No, I have no reaction," Trump said in response to a reporter's question during a roundtable briefing on the coronavirus at the National Institutes of Health in Bethesda, Maryland. "Short-term missiles. No. No. None."

North Korea conducted similar weapons tests last year and each time the U.S. president dismissed them as unimportant because they involved short-range ballistic missiles, even though they are banned under U.N. Security Council resolutions.

Trump has instead taken credit for Pyongyang's suspension of nuclear and long-range missile tests, which he says is a result of his diplomatic engagement with the regime.

Trump and Kim have met three times to try to reach a deal on dismantling the North's nuclear weapons program in exchange for sanctions relief and other concessions.

Negotiations between the two countries have stalled since the pair's second summit in Vietnam in February 2019 ended abruptly over differences on how to match each side's steps. 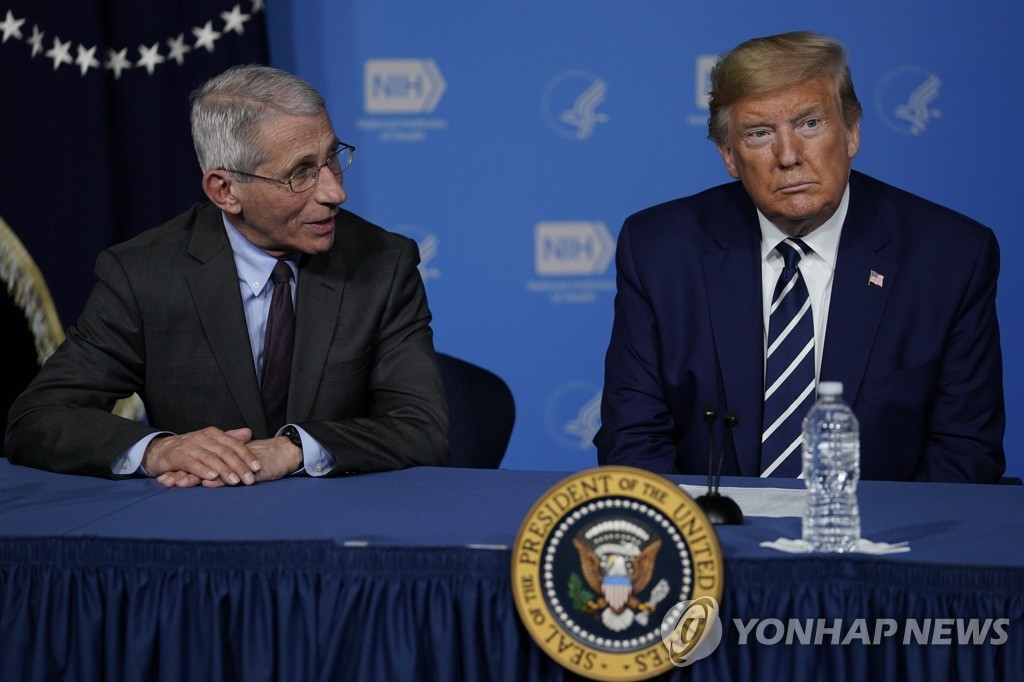 (LEAD) Trump says he has no reaction to N.K. launches

(LEAD) Trump says he has no reaction to N.K. launches