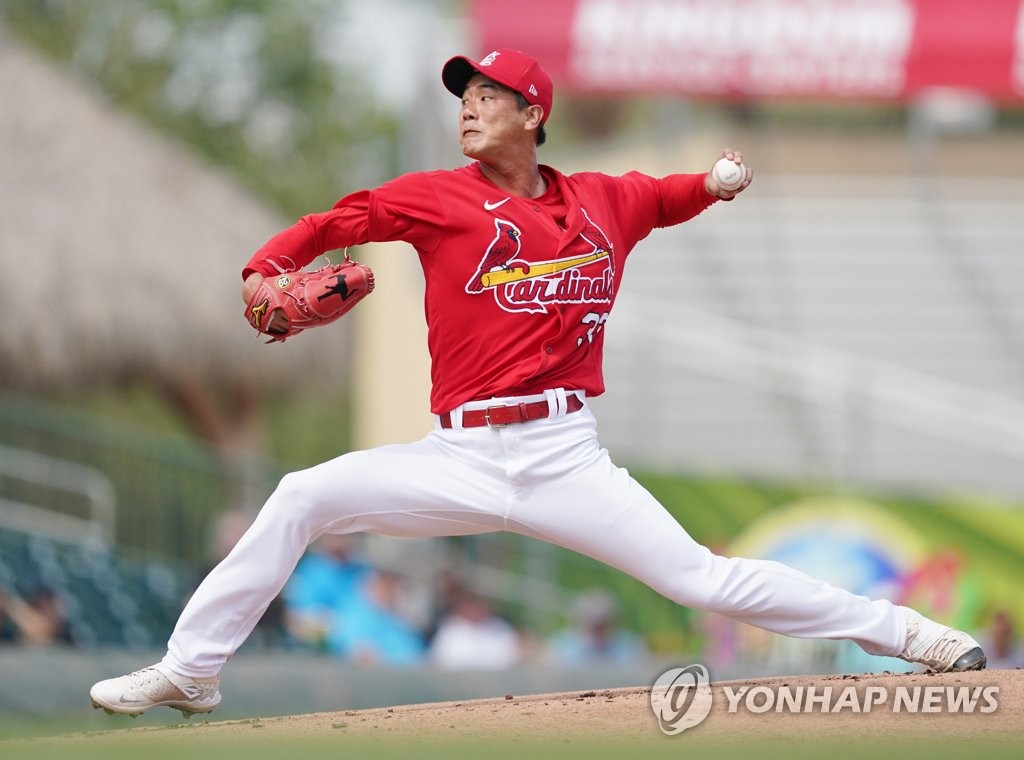 Kim had been scheduled to start against the Minnesota Twins at Roger Dean on Monday but was scratched because of mild groin soreness. Manager Mike Shildt said it was "very mild" but the team training staff wasn't taking any chances with the 31-year-old left-hander.

Kim, who's competing for a rotation spot, had been set to pitch three innings or 50 pitches on Monday, and he will likely stick to the intended workload Thursday.

Kim, who signed a two-year deal in December out of the SK Wyverns in the Korea Baseball Organization (KBO), has not allowed a run or a hit in three innings this spring -- one inning in relief and two in a start. He's struck out five and walked one.

His first spring game came against the Mets out of the bullpen on Feb. 22 and he made his first preseason start against the Miami Marlins last Wednesday. Kim threw 18 of his 29 pitches for strikes in that start. 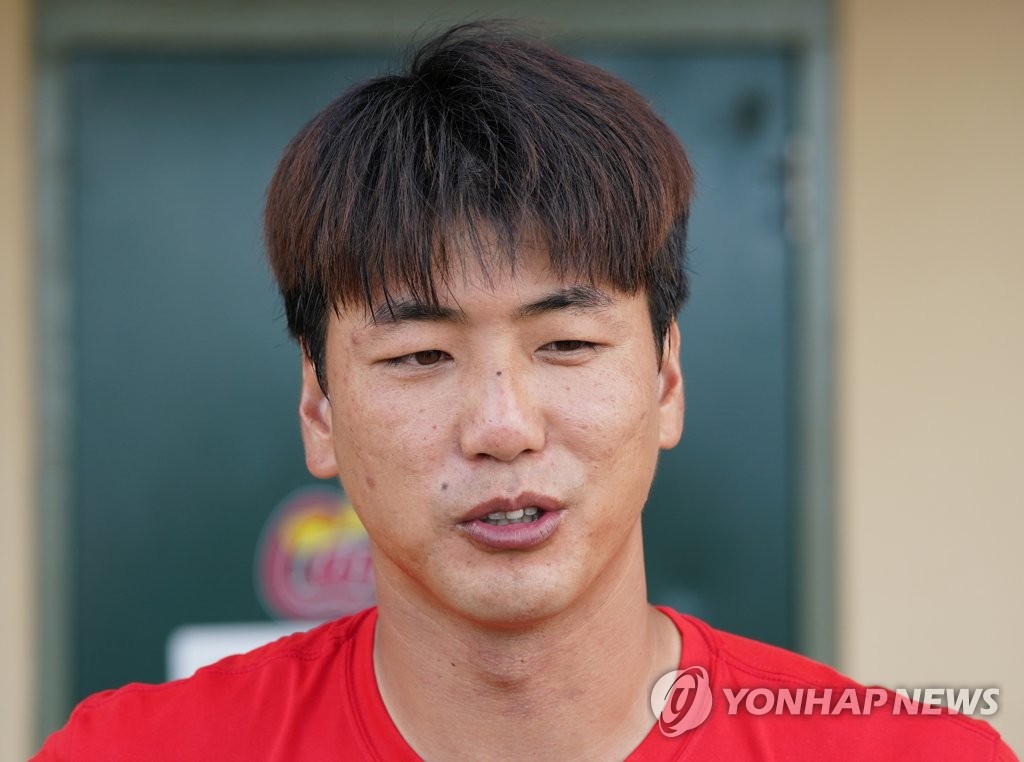