The move came two weeks after the UAE's nuclear watchdog approved the running of the first reactor at the Barakah nuclear plant, built by South Korean companies.

In 2009, a KEPCO-led consortium won a US$20 billion contract to build four nuclear reactors in Barakah, 270 kilometers west of Abu Dhabi, in South Korea's first export of its homegrown commercial atomic power technology.

The first reactor was completed in 2018 and the three others are under construction.

The date for commercial operation of the first reactor to begin has not been released. Industry sources earlier said the reactor will start working in June.

The combined output of 5,600 megawatts at the power plant will supply up to 25 percent of the UAE's electricity needs.

"The first operation of a nuclear plant in the UAE will contribute to the stable supply of energy for the country," KEPCO said in a statement. 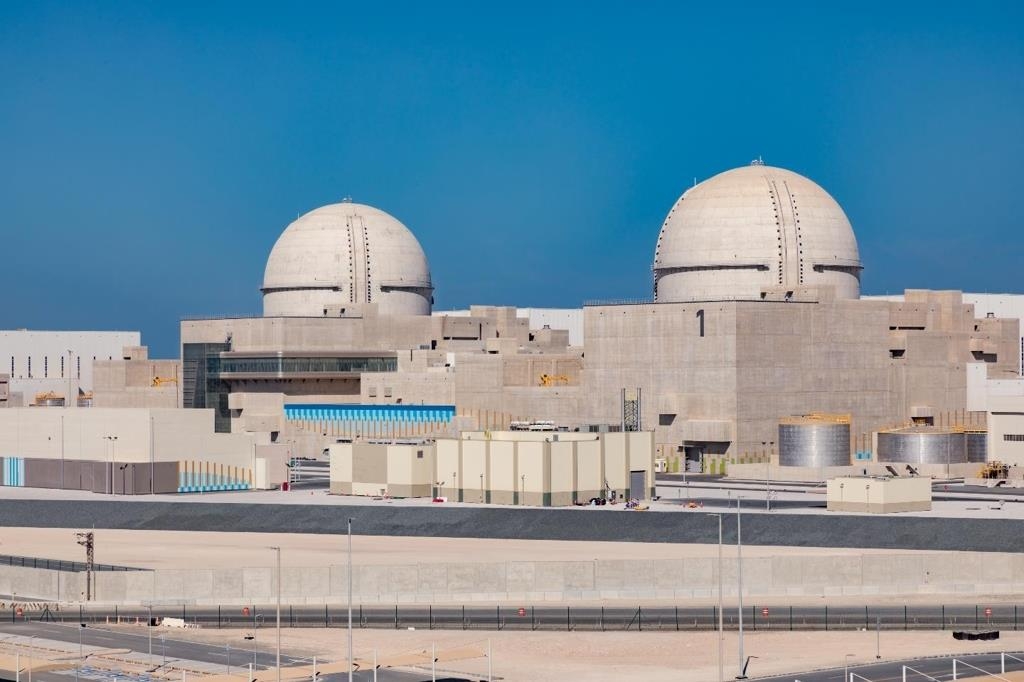