Cheong Wa Dae has no plan to respond formally to her scathing written criticism of Moon's office, according to the official.

"We have no comment to give" on the issue, with an analysis of the statement under way "internally," the official said on the customary condition of anonymity.

Repeatedly asked about whether Cheong Wa Dae or the Ministry of Unification, which is in charge of inter-Korean affairs, would issue a formal response, the official said the government is taking a "prudent" approach in consideration of "all (related) situations." 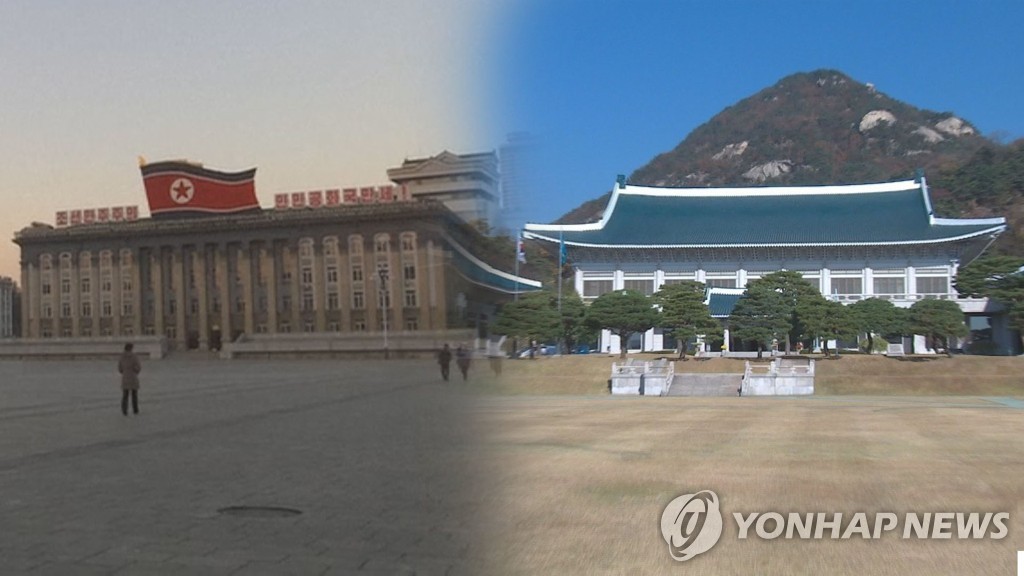 Late Tuesday night, the North's state media carried Kim's highly unusual statement condemning Cheong Wa Dae for its "strong concern" about her country's latest rocket-artillery drills. Holding the title of the first vice-department director of the Central Committee of the Workers' Party of Korea, she is known as one of the most powerful aides to the North's leader.

She visited Cheong Wa Dae in early 2018 as her brother's special envoy at the time of the PyeongChang Winter Olympics. She had talks with Moon, leading to a reconciliatory mood between the two Koreas following years of sharp tensions.

Cheong Wa Dae soon convened a meeting of security-related ministers. They voiced "strong concern" about the continued joint strike exercise by the North's military and urged it to halt such acts that are "not helpful to efforts to ease military tensions on the Korean Peninsula."

"As far as I know, the South side is also fond of joint military exercises and it is preoccupied with all the disgusting acts like purchasing ultra-modern military hardware," she added.

Kim, however, said it's "somewhat fortunate" that it was not a "direct statement" of Moon, the president whom she has met a few times.

His administration was preparing to propose joint tour programs by South Korean individuals to the North. But the push has come to a halt as the communist neighbor sealed its border out of concern about the spread of COVID-19.

South Korean officials agree that it's not an appropriate time to have consultations with the North on the tour projects.