SEOUL, March 4 (Yonhap) -- South Korea reported 516 new cases of the coronavirus on Wednesday, bringing the nation's total number of infections to 5,328, with the outbreak in the southeastern city of Daegu, the hotspot here, showing little sign of a slowdown.

So far, 32 people, mostly elderly patients with underlying illnesses, have died in South Korea from the respiratory virus that emerged in China late last year, the Korea Centers for Disease Control and Prevention (KCDC) said.

Of the 516 new cases, which were detected on Tuesday, 405 are in Daegu and 89 are in neighboring North Gyeongsang Province, the two epicenters of the virus outbreak here, the KCDC said.

The total confirmed cases in Daegu and North Gyeongsang stood at 4,006 and 774, respectively. 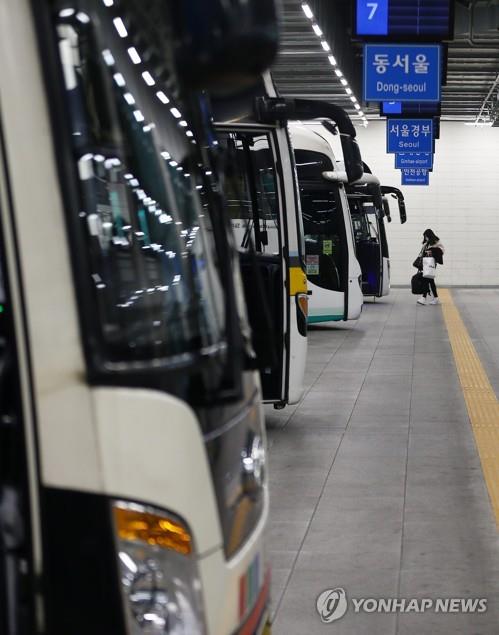