So far, 34 people, mostly elderly patients with underlying illnesses, have died in South Korea from the respiratory virus that emerged in China late last year, according to the KCDC and municipal governments.

The latest victim of COVID-19 was a 87-year-old woman in Daegu, who tested postive for the virus on Feb. 24. She had a heart problem and dementia before being diagnosed with the novel coronavirus, according to Daegu's health authorities. 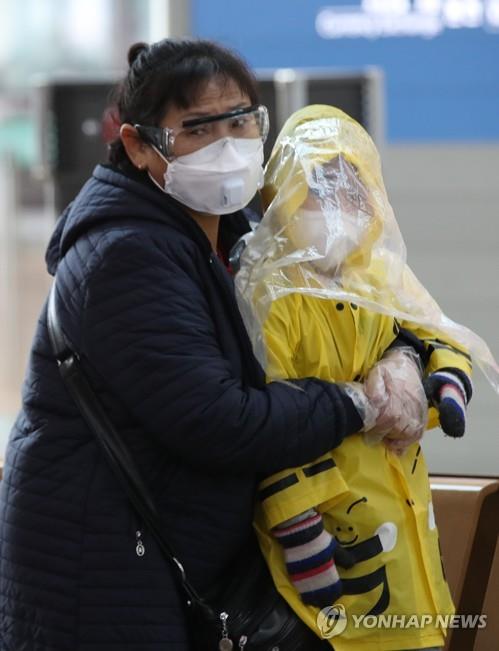 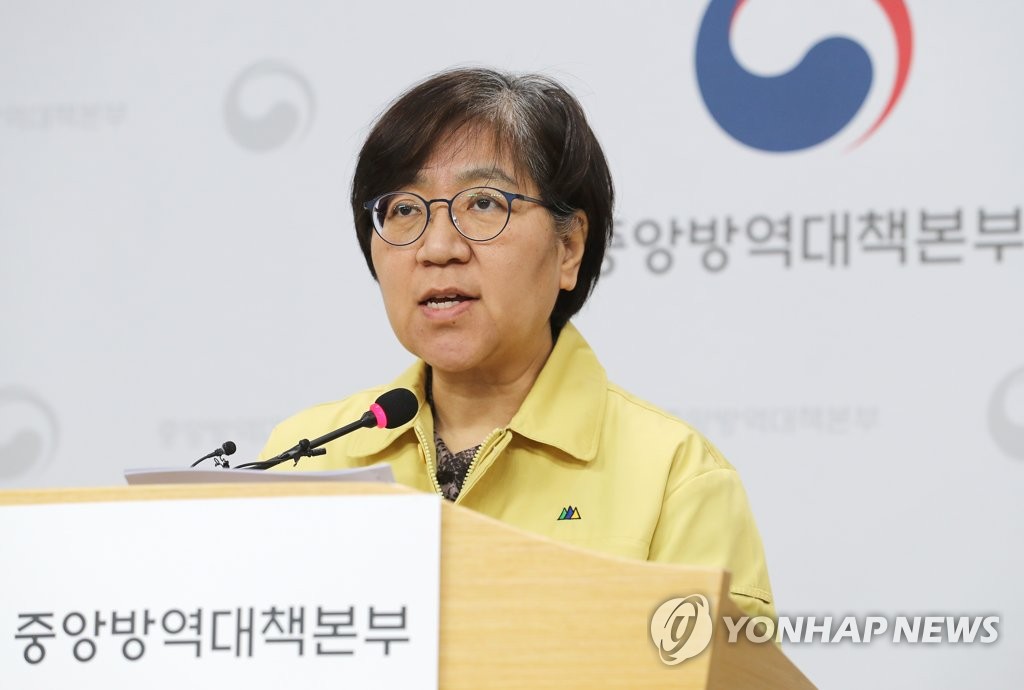