As of 2 p.m., 33 countries and territories imposed an outright entry ban for travelers who have visited Korea in the past two weeks, according to the ministry website.

Five other countries -- the Maldives, Vietnam, Japan, Fiji and the Philippines -- were barring the entry of those with a record of visits to South Korea's Daegu city and nearby North Gyeongsang Province, the main clusters of COVID-19 infections.

Including 15 provinces in China, 22 countries and regions were imposing a mandatory 14-day quarantine for travelers from Korea. The Chinese island province of Hainan was added to the list.

That puts the number of countries with less strict quarantine procedures or quarantine recommendations at 34, including Nepal, which has announced a halt to issuing arrival visas for foreigners from virus-affected countries starting next Tuesday. 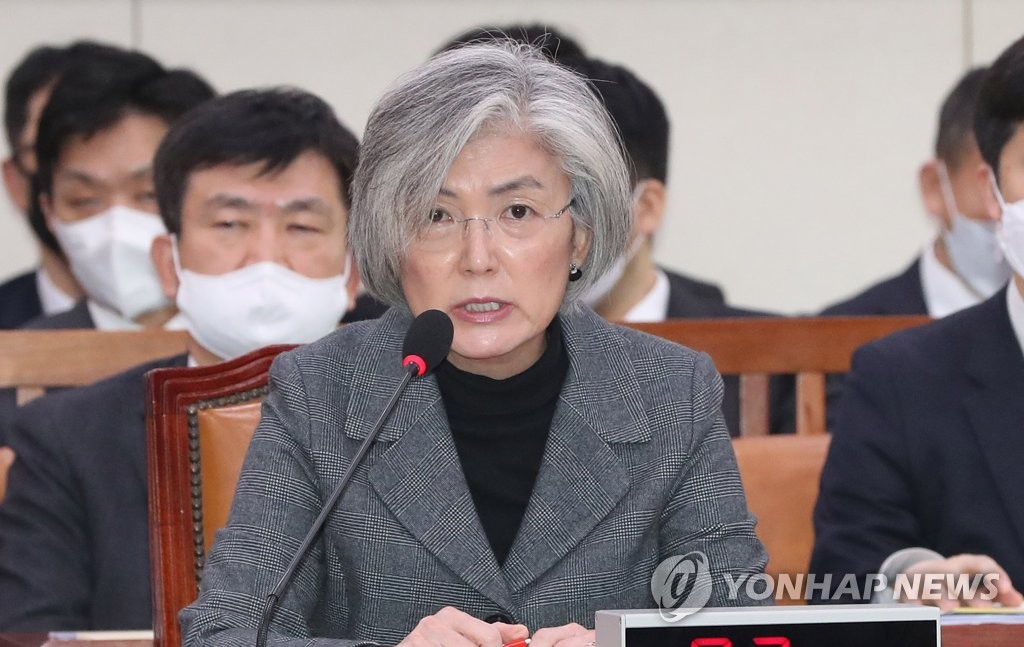 South Korea added 516 new cases of the new coronavirus on Tuesday, with the total number of infections standing at 5,328, with 33 deaths.