SEOUL, March 4 (Yonhap) -- President Moon Jae-in has called off visits to the United Arab Emirates (UAE), Egypt and Turkey this month to focus on a fight against the COVID-19 virus, Cheong Wa Dae announced Wednesday.

Moon had planned to visit the countries in the middle of March, but he has decided to drop the summit diplomacy schedule, according to Cheong Wa Dae spokesman Kang Min-seok.

The three nations have expressed their "understanding" of Moon's decision, and he plans to hold phone talks with their leaders soon, in which bilateral ties and international cooperation on the coronavirus response will be discussed, Kang added. 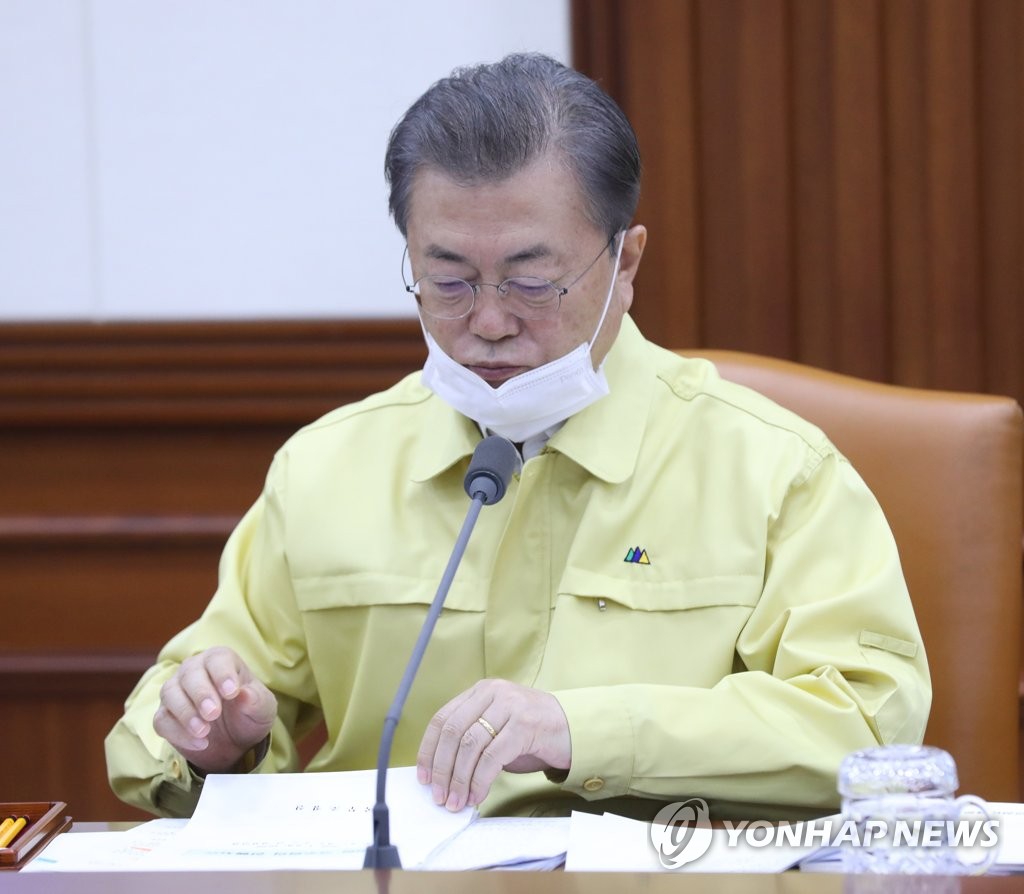