Under the agreement, Taihan said it will supply cables and cable accessories and carry out installation and connection.

The company did not reveal the value of the deal.

Taihan said it expects to supply more than 25 percent of orders to be placed by Energinet until March 2028. 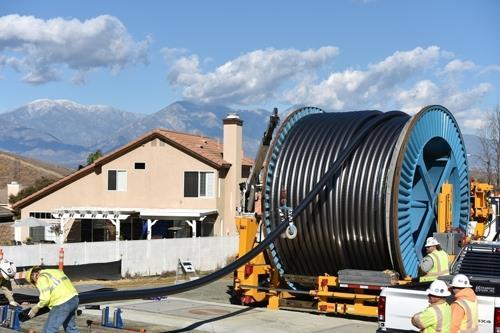 The latest order from Energinet "will be a good opportunity for us to expect orders from other major countries such as Germany and Norway," a company official said.

The deal marked the first entry into Denmark by Taihan.

Taihan has been expanding its European market by winning orders for extra high-voltage cable projects in the Netherlands, Sweden and Britain.