Uriminzokkiri did not specify its targets for criticism, but they might include such recent hits as TV drama "Crash Landing On You" and blockbuster movie "Ashfall."

"Crash Landing On You" is a love story between a daughter of a South Korean business tycoon and a North Korean solider. It paints North Korea as a poor and economically backward country.

"Recently, the South Korean authorities and movie producers are bent on strategic propaganda by circulating anti-republic movies and TV dramas full of fakes and fabrication," the website said in a commentary.

"We cannot hide our shock to see South Korean authorities' circulation and praise of such disgusting anti-North Korea and confrontational movies aimed at passing the buck for the destruction of peace on the Korean Peninsula after spoiling inter-Korean relations through pro-U.S. submission and reckless behavior of military confrontation," it added.

The propaganda website also noted that related makers and those who distribute such content would "pay the cost" for "completely" fabricating facts about the North and hurting the minds of their compatriots. 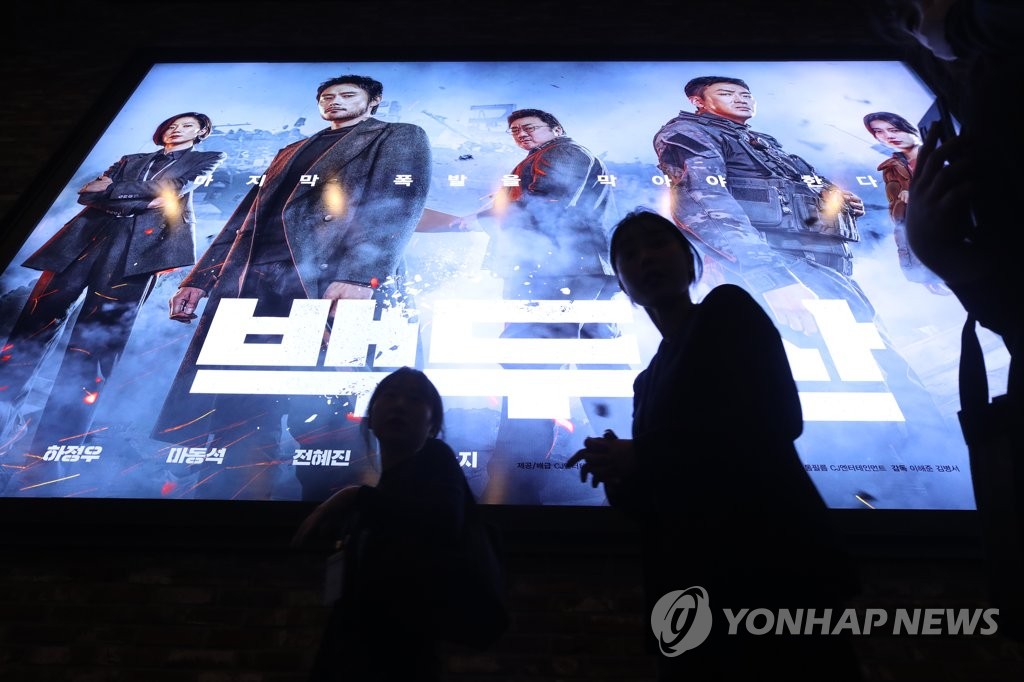