Hyundai's sales in the U.S. marked the highest for the month of February, outpacing the previous record set in February 2016. 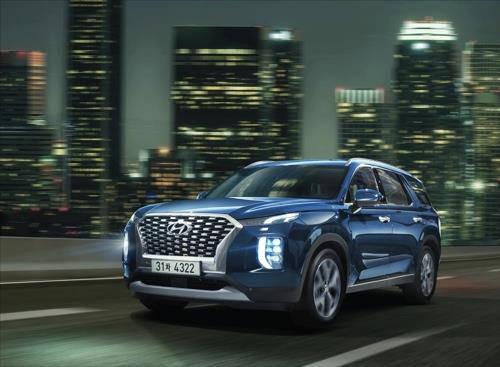 "The recent launches of the all-new Palisade, Sonata and Venue are resonating with customers and validating their status as segment-defining vehicles," said Randy Parker, vice president handling national sales at Hyundai Motor America.

The Telluride, manufactured in Kia's Georgia plant and sold in North American markets only, was named the 2020 SUV of the year by MotorTrend.

"With six utility vehicles now in our lineup and several new products on the way, we know Kia's upward path will continue through the first quarter and beyond," Peffer said.