The National Assembly legislation and judiciary committee passed a revision bill to the passenger transport service act, which calls for restricting the outsourcing of drivers for the use of rental vans with 11-15 seats to tour purposes only.

Under the revision, cars must be rented for at least six hours and users are required to possess boarding passes if vehicles are rented or returned at airports or seaports.

Tada -- which means "to ride" in Korean -- was launched in October 2018 and has become South Korea's leading ride-offering service. It operates mostly in the Seoul metropolitan area, offering services for 11-seat vans instead of sedans. 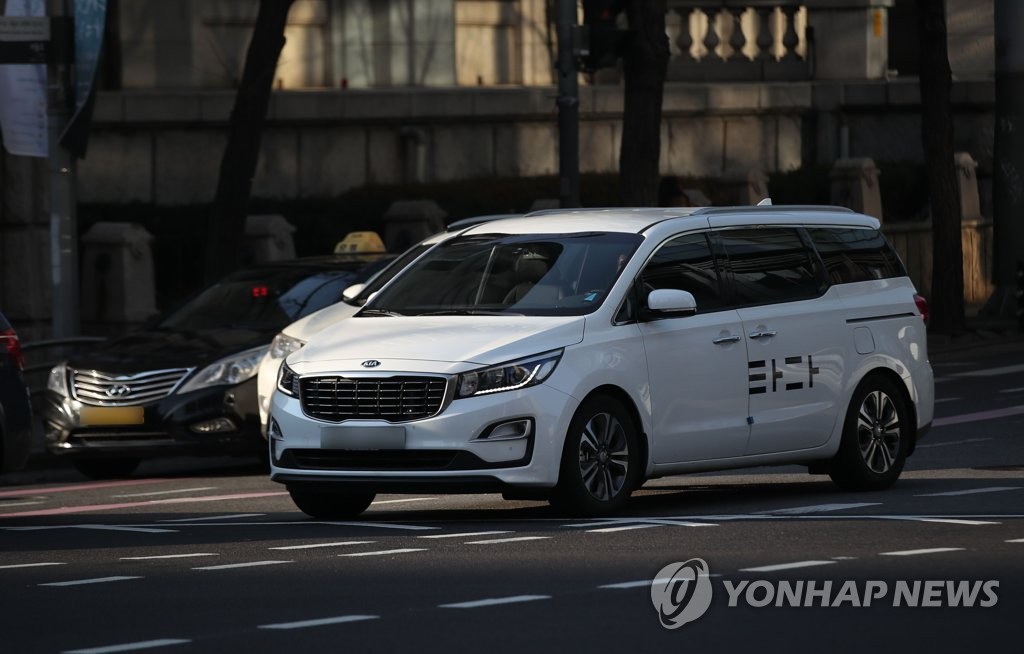 The bill is scheduled to be voted on by lawmakers at a plenary session on Thursday.

If approved, it may force the app-based Tada out of business. Value Creators & Company (VCNC), which operates the Tada service, will be given one and a half years to exit the business or stay in the market with the acquisition of a taxi service platform license to be introduced under the revised legislation.

The revision bill stipulates that it will take effect a year after promulgation, with punishments suspended for six months.

Lee Jae-woong, chief of SoCar, which owns VCNC, condemned the approval, saying that the government and the National Assembly are "dead."

"The government and the National Assembly that should stand by people's side and look toward the future are now trying to shut down a service that helped mobility of some 1.7 million people," he said. "I'm sorry for users, our startup colleagues and especially for our drivers whose livelihoods are now in great danger."

Last month, a Seoul court ruled that Tada was a legitimate rental car service and acquitted its executives of charges of violating the passenger transport service act. 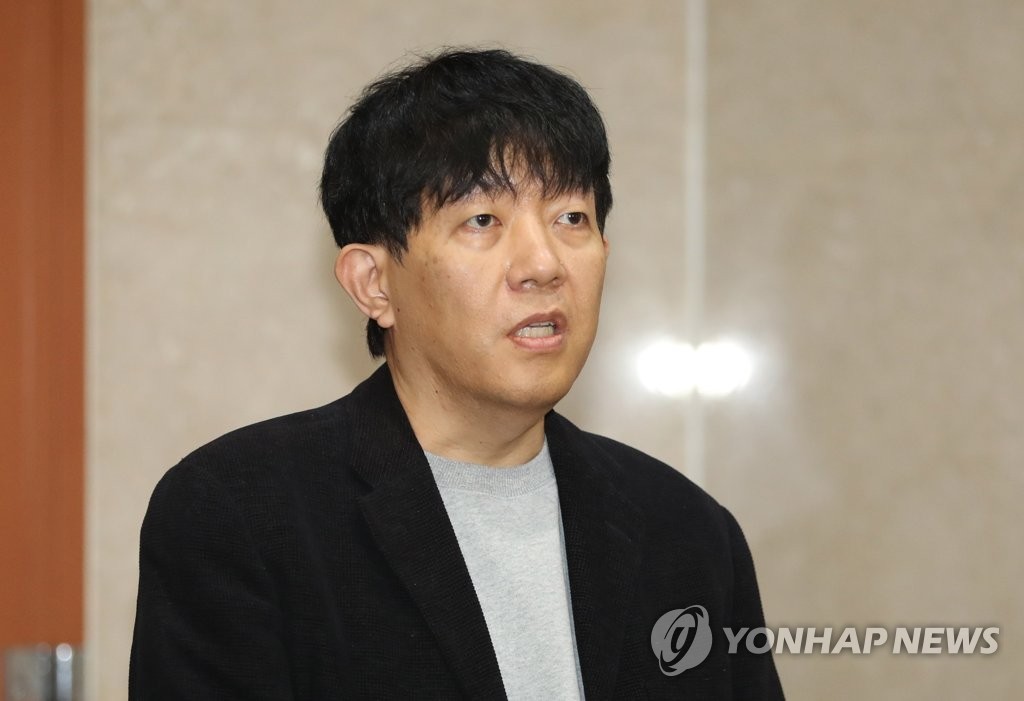 Tada caused a heated controversy in the nation. Taxi drivers claimed that Tada violates the transportation law that forbids rented vehicles from offering rides in exchange for money.