WASHINGTON, March 4 (Yonhap) -- New York is recalling some 300 college students and faculty in South Korea and four other countries over concerns about the coronavirus, the state's governor said Wednesday.

"Those are countries that have been on the quote-unquote watch list, recall list the federal government has set," Cuomo said during a press briefing on the coronavirus in Albany, the state capital. "The students will come back on a chartered plane, which will land at Stewart Airport. They will then be quarantined for 14 days in dormitory settings. We'll then stay in touch with them after the 14 days and do follow-up work."

The governor's office added in a press release that the decision was made based on recommendations from the New York State Department of Health. It noted that all five countries have been issued a Level 2 or Level 3 travel notice from the U.S. Centers for Disease Control and Prevention.

South Korea was issued a Level 3 on Feb. 24. It is the highest level and recommends that Americans avoid all nonessential travel to the country.

As of Wednesday, there were 5,621 cases of the coronavirus in South Korea, with 35 deaths.

Cuomo announced at the same briefing that four more people in the state have tested positive for COVID-19, bringing the total there to six. 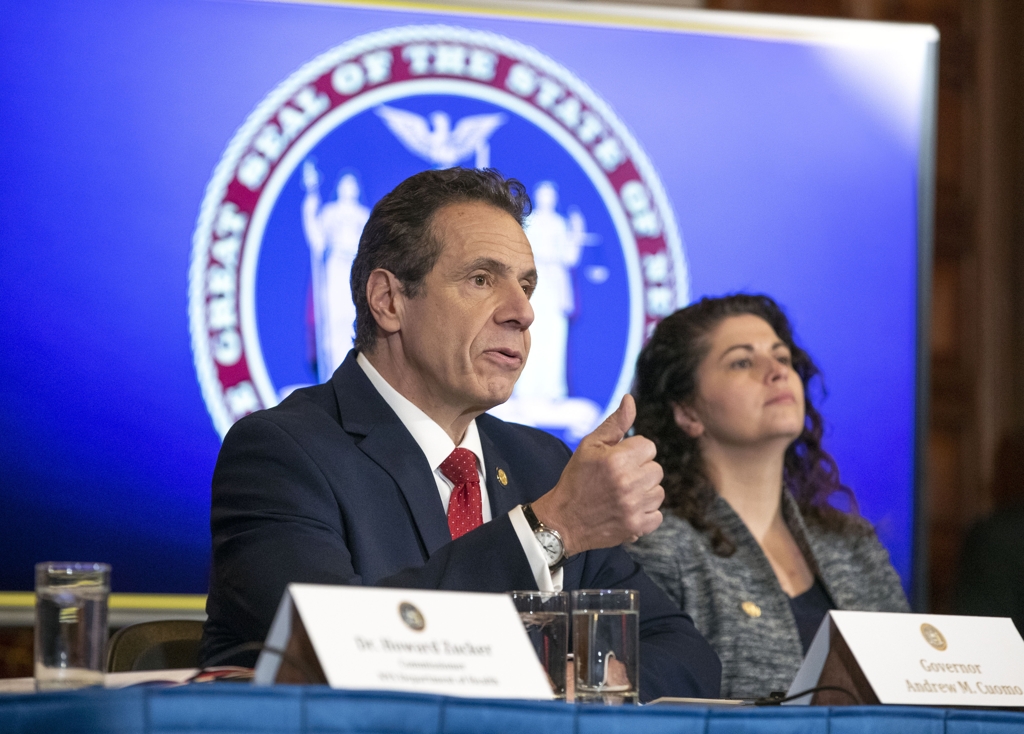