(ATTN: UPDATES with remarks from a BOK official in last 6 paras)
By Byun Duk-kun 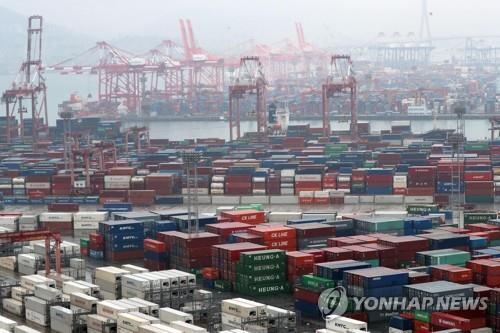 However, it came amid growing concerns over the economic fallout from the spread of the new coronavirus both here and in major destinations for South Korean exports, including China.

A BOK official said it was too early to determine the exact impact of the virus outbreak on the local economy but noted its current account balance may again post a surplus in February on increased exports.

"Based on the past cases of SARS and MERS, the negative impact from a virus outbreak on the goods account and service account balances appears to be limited, while there exists the possibility of improvement in the case of the tourism account because of a drop in tourism payments," the official told reporters while speaking on condition of anonymity.