His big league teammates were in Port Charlotte, about a two-hour drive south from Dunedin, to face the Tampa Bay Rays. 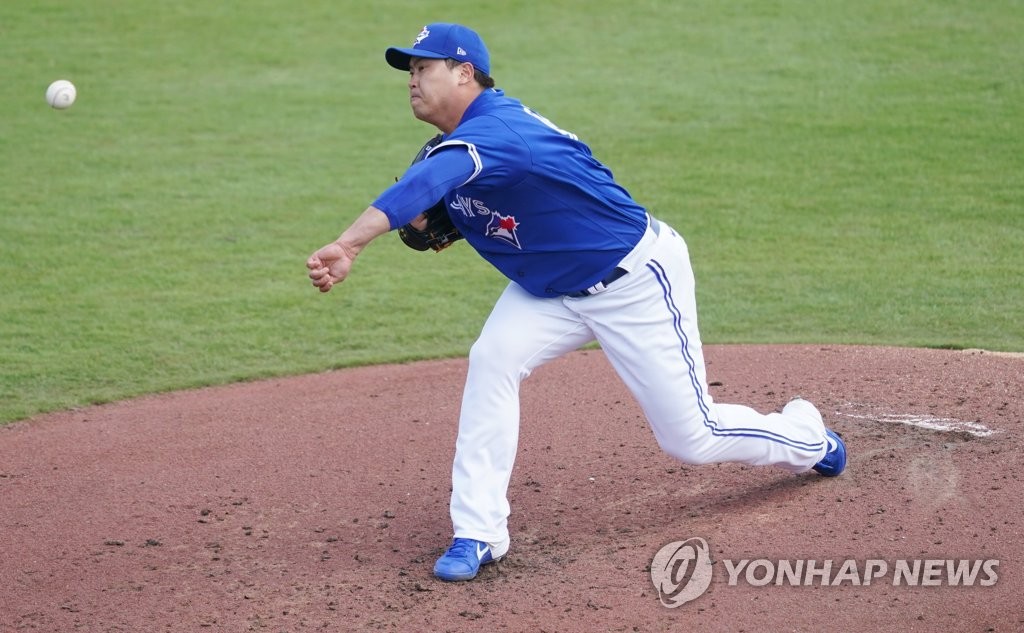 Ryu threw 32 of his 50 pitches for strikes over 3 2/3 innings, giving up a run on three hits and a walk and striking out seven.

Ryu made his spring training debut for his new club last Thursday against the Minnesota Twins. He allowed a run on three hits, including a home run, in two innings. He threw 41 pitches in the game and 15 more in the bullpen afterward.

"Last outing my command wasn't as sharp as I'd hoped for, so I thought this would be a better setting to hone those skills," Ryu told reporters through an interpreter after the outing. "That was the main reason I decided to do a sim game as opposed to a real game."

Ryu's next spring training appearance will come next Monday. The Blue Jays will play split squad games that day, with one half staying in Dunedin to host the Rays and the other half traveling south to Bradenton to take on the Pittsburgh Pirates.

During spring training, the Blue Jays may be reluctant to show Ryu against the Rays, their American League East division foes who they'll face 19 times in the regular season.

Ryu, the reigning major league ERA champion and runner-up in the 2019 National League Cy Young Award voting, left the Los Angeles Dodgers after seven years to become the highest-paid pitcher in Blue Jays history with a four-year, US$80 million contract. Ryu has been known for his own set of routines -- he doesn't throw between starts, for one -- and throughout camp, the Blue Jays have appeared willing to give him as much leeway as he needs to get ready for the season at his own pace.

Ryu will likely get three more starts in spring training. Barring injury, he will be the Jays' Opening Day starter against the Boston Red Sox on March 26 at Rogers Centre in Toronto. 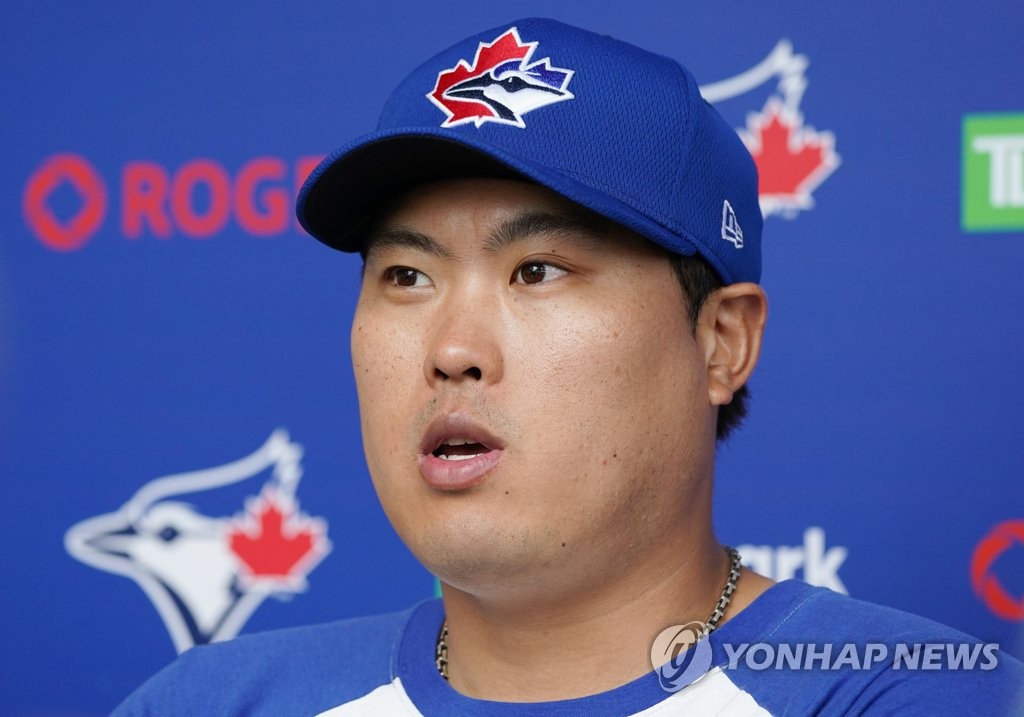