SEOUL, March 5 (Yonhap) -- Despite the coronavirus shock, money floating around the South Korean stock market has touched an all-time high, data showed Thursday, amid growing expectations of a market rally.

The amount of stock-related funds came to 124.1 trillion won (US$105 billion) as of the end of February, up 8.8 trillion won from a month earlier, according to the data from the Bank of Korea (BOK) and industry sources.

Stock-related funds refers to money sitting around the equity market in search of investment opportunities. They are comprised of investor deposits at securities firms, repurchase agreement (RP) balances and other funds.

The amount is far larger than the previous record of 117.9 trillion won set at the end of January 2018. 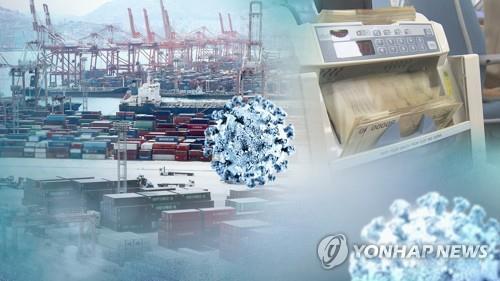 Observers attributed the surge to investor expectations that stock prices may pick up down the road thanks to a government stimulus package and possible interest rate cuts, though the coronavirus crisis initially sent domestic and overseas stock markets into a free fall.

South Korea unveiled an extra budget of 11.7 trillion won on Wednesday to help fight the respiratory disease and mitigate the economic fallout.

A day earlier, the U.S. Federal Reserve slashed its policy interest rates by half a percentage point in an emergency move to try to minimize the economic fallout from the coronavirus.

The Fed's move has raised the possibility of a key rate cut by the BOK, which froze the benchmark interest rate at 1.25 percent last week.

Market watchers said the BOK may convene an emergency policy meeting to carry out a rate reduction ahead of its monthly rate-setting meeting slated for April 9.

"The government seems to be poised to spend more to tackle the coronavirus impact. And there is a high possibility of the BOK conducting a rate cut at the planned meeting or ahead of it," said Huh Jin-wook, a researcher at Samsung Securities Co.

Hit by the fast-spreading disease, the benchmark Korea Composite Stock Price Index (KOSPI) tumbled to a six-month low of 1987.01 on Feb. 28 before switching to an upturn and rising more than 2 percent to the 2,060-point level Wednesday.

The coronavirus outbreak is widely expected to weigh further on the slowing South Korean economy. Last week, the BOK cut its growth forecast for this year to 2.1 percent from 2.3 percent estimated three months earlier, citing the impact from the novel coronavirus and other downside risks. 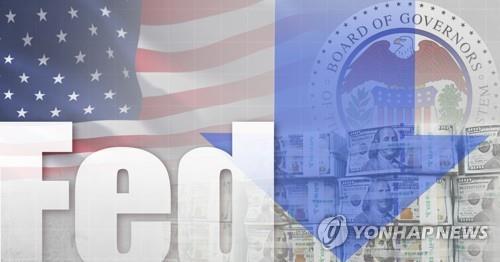