SEOUL, March 5 (Yonhap) -- The United Nations Command (UNC) has said it stands ready to approve requests for entry into the Demilitarized Zone separating the two Koreas in order to support aid provision, diplomatic meetings and other inter-Korean projects despite coronavirus concerns.

"Things are quieter since #NorthKorea closed its borders due to #COVID19, but UNC personnel still stand ready to approve & facilitate crossings between the two Koreas," the U.S.-led command said in a Facebook post Wednesday.

The UNC has been the enforcer of the armistice agreement that halted the 1950-53 Korean War.

North Korea has restricted cross-border travel since late January as part of efforts to prevent the new virus from spreading into the country. Pyongyang claims that not a single case of the virus has been reported on its soil.

The South's Joint Chiefs of Staff said Monday that the North fired two projectiles believed to be short-range ballistic missiles off its east coast in the first such launches since Pyongyang warned early this year it will show off a "new strategic weapon."

Following the launches, the presidential office held an emergency meeting and expressed "strong concern," describing them as "not helpful to the efforts to ease military tensions" on the peninsula. 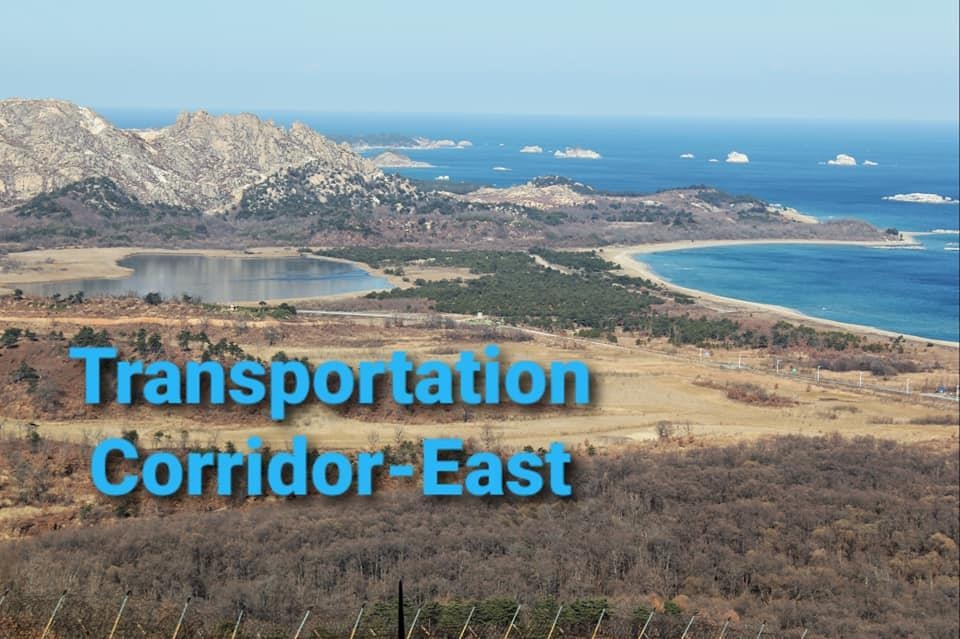