Upon arrival, the teams will provide consular support to 276 citizens who have been isolated at military installations, health care facilities or hotels, as the number of South Korea's COVID-19 infections has surpassed 5,600 with 35 deaths.

Vietnam has banned the entry of people who have traveled in the last two weeks to Korea's southeastern city of Daegu and nearby North Gyeongsang Province, where the bulk of the nation's infections have occurred. Those from other parts of Korea should undergo a 14-day quarantine.

"We will make our best efforts to help the Korean nationals in quarantine if they want to return to Korea or face any difficulties," Kyun Jong-ho, the chief of the rapid response teams, told reporters at Incheon International Airport, west of Seoul.

"The most important thing at this point is to provide items that those in public quarantine facilities need. We will help them be quickly discharged from quarantine and ensure that those facing a quarantine program will not experience any difficulties," he added.

Foreign Minister Kang Kyung-wha was at the airport to encourage the team members. 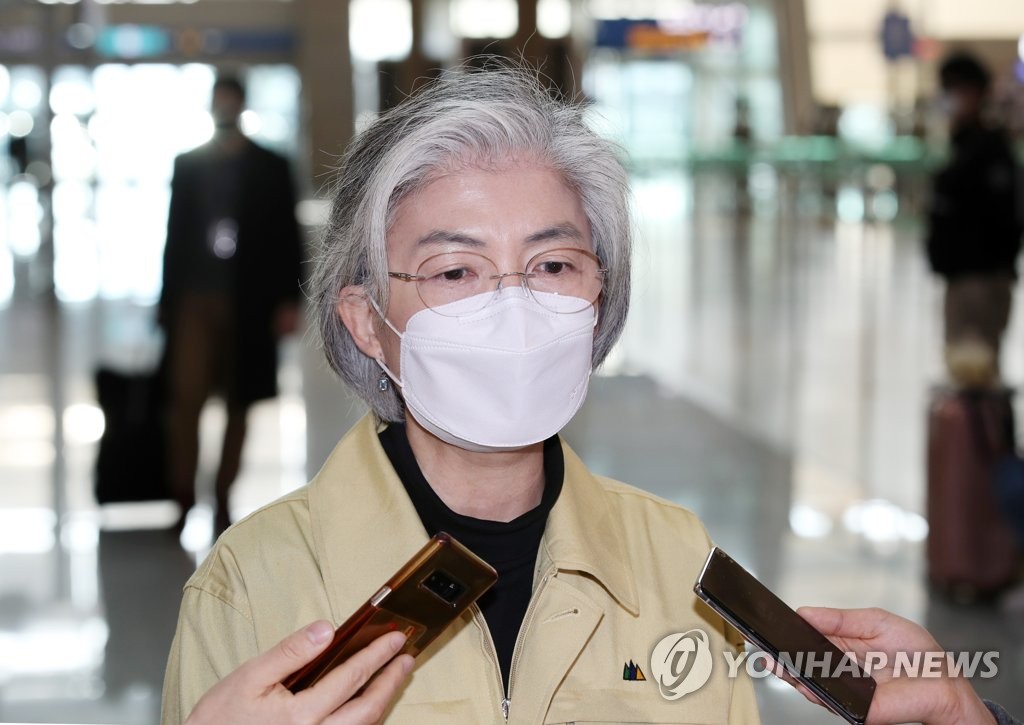 Each rapid response team consists of four members, mostly from the foreign ministry and the National Police Agency. The teams will be dispatched to three areas of responsibility for the South Korean Embassy in Hanoi and Consulate Generals in Ho Chi Minh City and Da Nang.

S. Korea sends 3 teams to Vietnam to help some 270 citizens in coronavirus quarantine

S. Korea sends 3 teams to Vietnam to help some 270 citizens in coronavirus quarantine