To meet the policy direction, the Ministry of Culture, Sports and Tourism will pour a total of 1.69 trillion won (US$1.42 billion) into assistance funds to help local content creators better finance their projects, including an 80 billion-won venture investment fund dedicated to supporting pioneering projects, the ministry said in its 2020 policy plan.

The ministry will also increase its financial support for virtual reality to 75.1 billion won this year to further encourage research and development in the emerging high-tech sector, according to the policy plan.

The plans were devised to promote South Korea's cultural and entertainment content as they gain ground internationally.

"Parasite," a black comedy by Bong Joon-ho, brought home the country's first Oscar awards, including best picture and the best direction, last month. BTS also solidified its global presence by winning its fourth No. 1 on the Billboard 200 album chart early this week.

In a bid to capitalize on the global ascent of Korean cultural content, known as "hallyu," the ministry will also host a string of fairs and festivals to help boost the influence and sales of Korean products overseas.

As part of these efforts, the ministry will promote collaboration projects between companies and South Korean TV stars and host "K-culture festivals" in the latter half of this year.

The global network of King Sejong Institutes, state-run Korean language education centers outside of South Korea, will be increased to 210 branches from the 180 branches in 60 countries now, according to the policy plan. 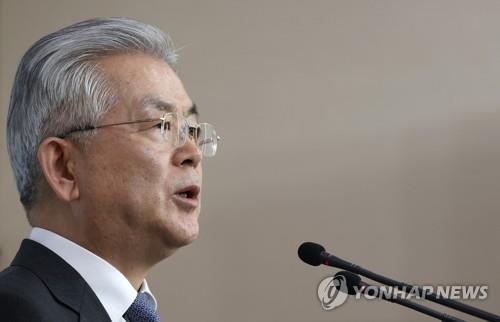 Separately, the culture ministry will also expand the size of loans allowable for the tourist and sport industries to 630 billion won and 66.2 billion won, respectively, to better support the sectors.

Seoul will also continue to pursue talks with North Korea to form a unified Korea team with North Korean athletes to compete in the 2020 Tokyo Summer Olympics and Paralympics.

To help promote fair competition on the cinema front, a new screen regulation will be introduced, restricting large movie theaters from airing a single film on more than half of their screens.

The ministry will also step up efforts to eliminate the illegal practice of music hoarding to secure fairness in the management of local music charts and the broader K-pop industry, it said.

With these new measures, South Korea aims to increase its content exports to $10.9 billion for 2020 from last year's $10.3 billion, according to the ministry.

"Despite the difficulties due to COVID-19 outbreaks, the ministry will employ all possible policies and measures to boost the culture, sports and tourism sectors," First Vice Culture Minister Kim Yong-sam said in a press briefing. 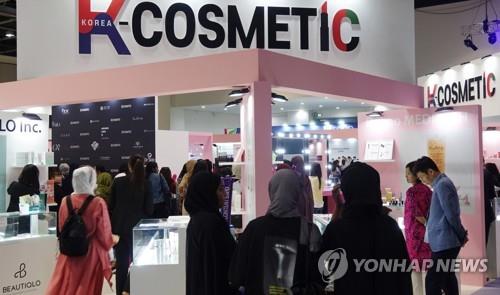