So far, 41 people, mostly elderly patients with underlying illnesses, have died in South Korea from the respiratory virus that emerged in China late last year, according to the KCDC and local governments.

The fatalities have surpassed the country's death toll of 39 recorded for the 2015 MERS outbreak. South Korea reported 186 confirmed MERS cases. 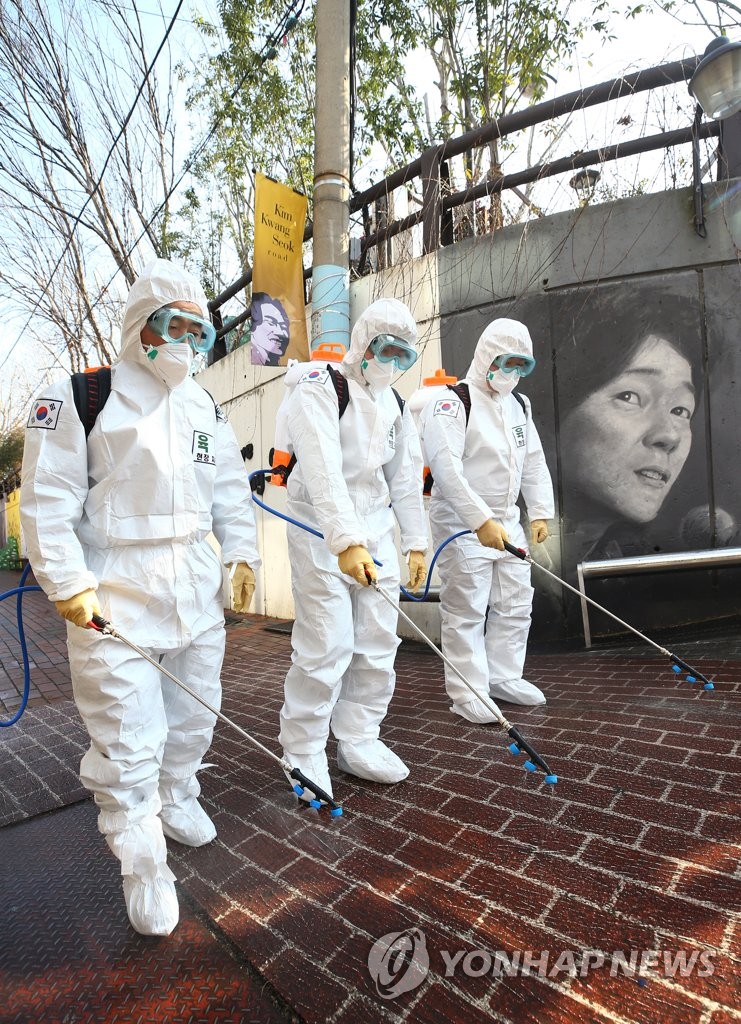 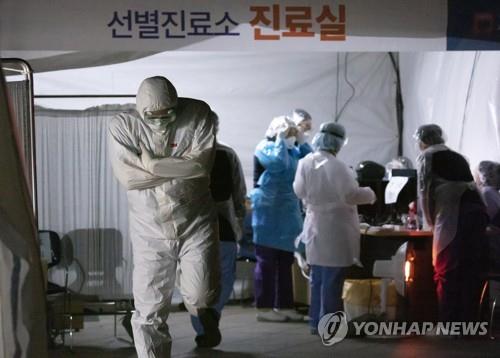