As the number of virus patients soared in Daegu and surrounding North Gyeongsang Province, where more than 80 percent of the country's total infections have been reported, health authorities there have been advising those with mild symptoms to visit designated virus treatment centers so that hospitals can accommodate more elderly patients and those with severe symptoms who need urgent and intensive care.

To join their efforts, Samsung Group has provided a human resources training institute in Yeongdeok County, North Gyeongsang Province, 350 kilometers southeast of Seoul, for use as a virus treatment center for those with mild symptoms. 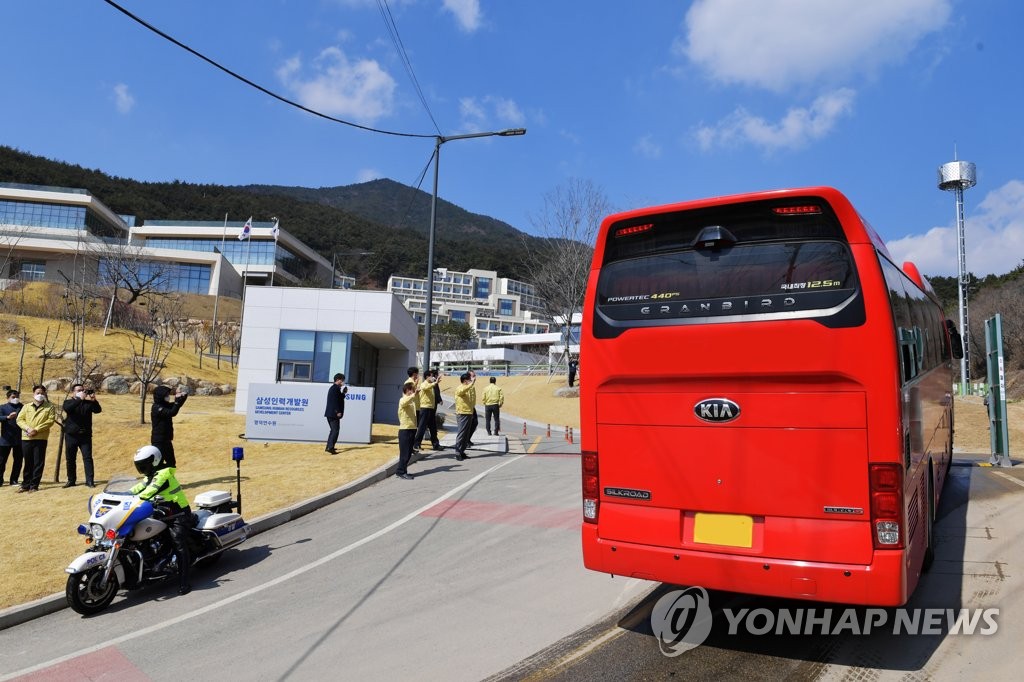 The country's No. 1 conglomerate also sent medical staff at its hospitals to the center to help with treatment of COVID-19 patients. The staff, who volunteered to work at the center, will take turns working there for two weeks.

So far, more than 200 coronavirus patients have been admitted to Samsung's virus treatment center.

LG Display's dormitory has 383 rooms and is located in Gumi, only about 50 kilometers north of Daegu, the epicenter of South Korea's virus outbreak. LG's leisure facility in Uljin, North Gyeongsang Province, some 330 kilometers southeast of Seoul, has 167 rooms.

DGB Daegu Bank, a local bank based in Daegu, also offered its training center that has 150 rooms to be used as a virus treatment center. 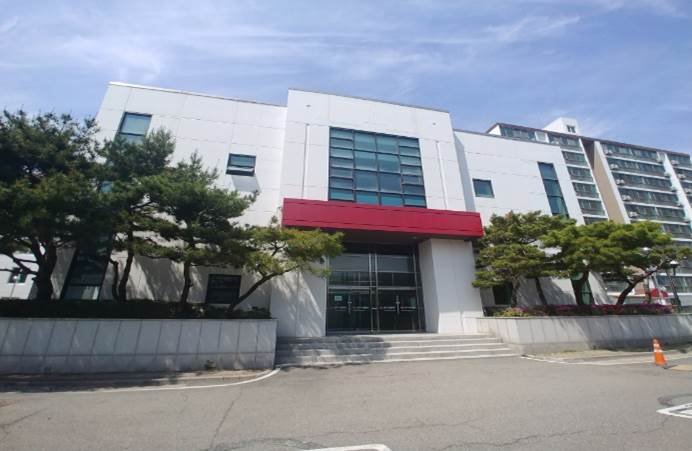 Major companies in South Korea have been donating cash and medical supplies to support the country's anti-virus campaign.

Samsung last week donated 30 billion won (US$25 million) to the Korea Disaster Relief Association, while other major conglomerates like SK and LG provided 5 billion won each to the Community Chest of Korea, a local charity organization.