SEOUL, March 5 (Yonhap) -- South Korea's passage of a bill against the ride-hailing service Tada is a major setback for the country's drive for innovation, experts said Thursday.

The bill allows Tada service operator Value Creators & Company (VCNC) to rent out its vans with drivers for at least six hours at airports and ports, and only for tour purposes. Currently, a chauffeur-driven Tada van can serve customers without limitations on the hours of service and rental area.

The move illustrates the escalating tug of war over the country's growing mobility market between technology-driven mobility companies and taxi drivers.

Tada, launched in October 2018, has won 1.7 million registered users in an indication of public endorsement for the new mobility option in a country where it is not easy to grab a taxi in busy commercial areas, especially at night.

Although Tada set its prices higher than those of conventional taxis when it started last year, its basic fares of 4,000 won (US$3.40) are not very different from those of normal taxis in Seoul, which rose 19 percent to a starting rate of 3,800 won in February. Tada links customers to vans driven by one of the service's 12,000 contracted drivers.

The revised law is set to fully take effect 18 months after it is proclaimed. 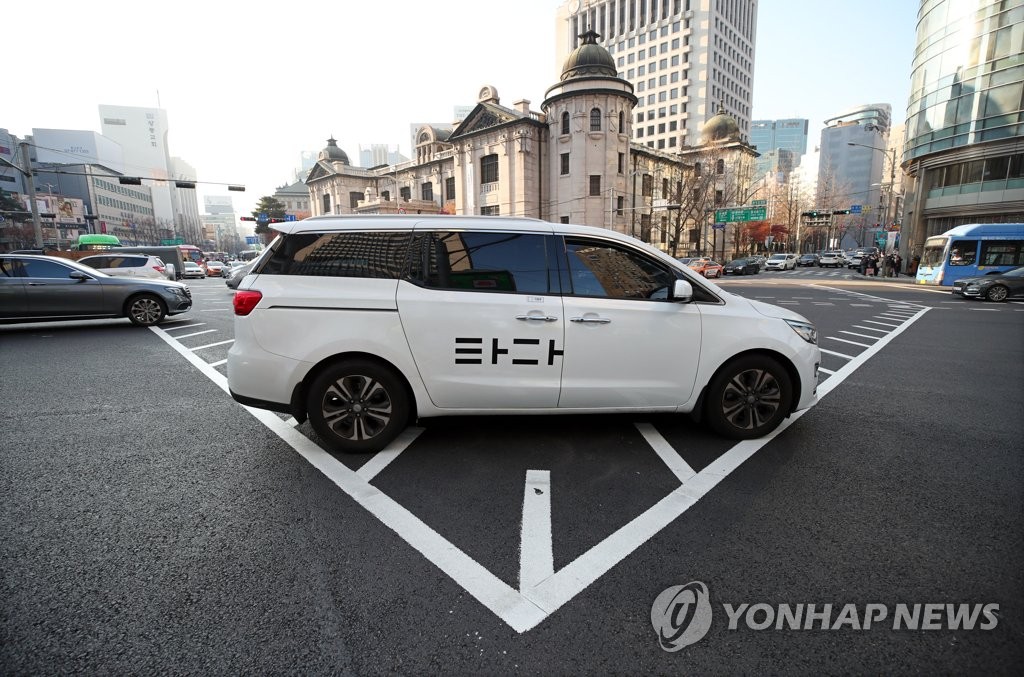 The passage drew strong backlash from the business community and venture startups for undermining the impetus for deregulation at a time when South Korea is pushing to foster innovative sectors as its new growth engines.

Car-sharing app SoCar, which wholly owns VCNC, has expressed regret over the bill's passage and said it will soon stop providing the Tada service, which means "ride" in Korean.

SoCar Chief Executive Lee Jae-woong condemned the passage, saying, "It didn't reflect the interest of the public and the growth potential of a new industry in the era of new mobility platforms. Instead, it only focused on protecting the interests of the taxi industry."

The Federation of Korean Taxi Workers' Union welcomed the passage of the revision bill.

"The passage has laid the foundation for new ride platforms to continue their services without unnecessary social conflicts between taxis and new platform providers," the federation said in a statement.

The court acquitted the two of charges of violating the passenger transport service act with the new service.

The lawmakers' decision is apparently aimed at winning hearts and minds of the country's 300,000 taxi drivers and their families ahead of the April 15 general elections, experts said.

"The decision is politically motivated, and it is worrisome that lawmakers have passed a bill that restricts competition in the new mobility platform industry," said Sung Taeyoon, an economics professor at Yonsei University.

The professor said it will set a precedent in which an innovative business services provider cannot take root in an industry if existing players oppose the newcomers. 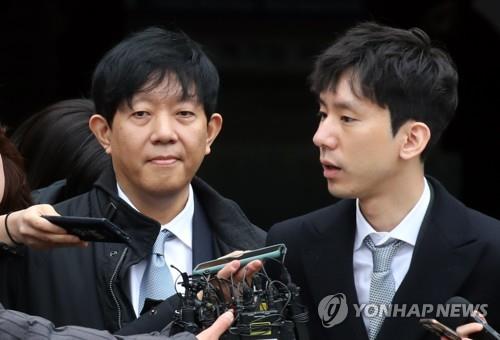 Taxi drivers are concerned that the Tada service could eventually take away their passengers and upend the local transportation industry, just like Uber and other global ride-hailing giants have transformed transportation in cities around the world.

"We can't find any reasons to continue the Tada service while knowing it will be terminated in one and a half years," a Tada spokeswoman said over the phone.

Kim Byoung-youn, an analyst at NH Investment & Securities Co., said the restrictions on service hours and location are nothing less than a ban on the Tada service.

With the sharing economy gaining traction worldwide amid rising demand for ride-sharing, e-mobility and autonomous driving services, the country is backpedaling without even taking a step forward in terms of innovation, the analyst said.

"It is most desirable for the government to put disputes between existing players and new entrants in an industry into the hands of the markets," he said.

A key issue lies in whether Tada should be considered a type of rental car service or an illegal taxi service operating without a license.

In July, the transport ministry came up with a plan to help settle the conflict between the taxi industry and new platform companies and seek mutual growth.

In the ministry's proposal, car-hailing services like Tada should chip in a certain portion of their earnings to a state-managed fund to be established for the purchase of taxi driver licenses amid oversupply.

VCNC didn't accept the government's proposals, but the taxi industry accepted them. The proposed conditions are included in the revision bill. 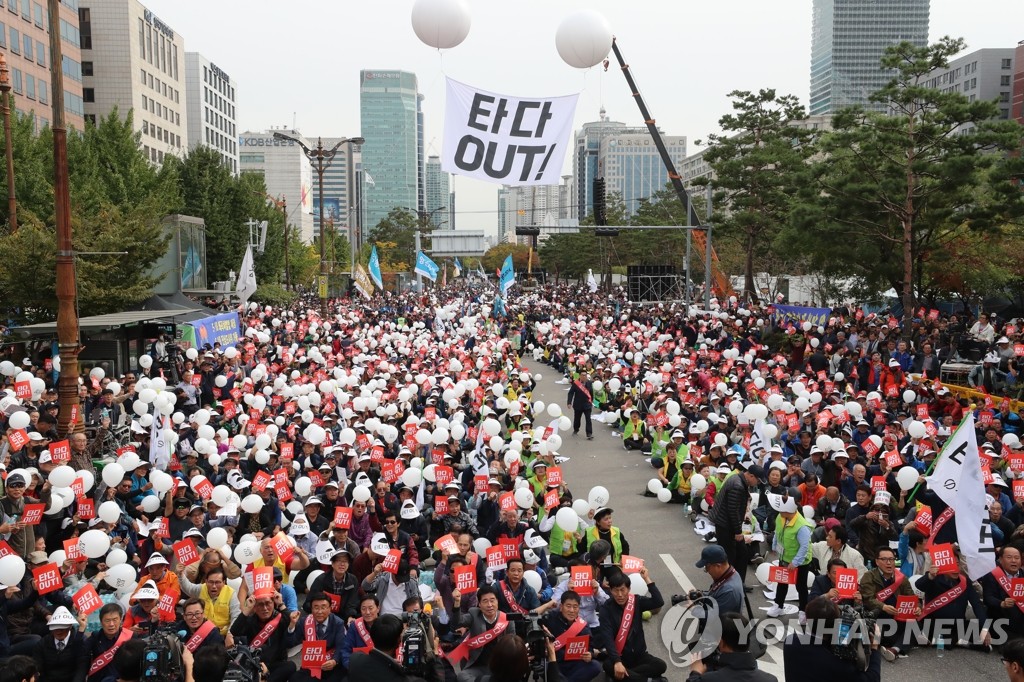