SEOUL, March 5 (Yonhap) -- Australia plans to impose a temporary entry ban on foreigners from South Korea on Thursday, the country's embassy in Seoul said, as the number of COVID-19 infections here reached 5,766.

The Australian Embassy said that the entry ban will go into effect at 7 p.m. (Korea time) and that the country will review whether to continue the ban in the next seven days. It explained the measure "affords best protection to slow the rate of transmission in Australia." 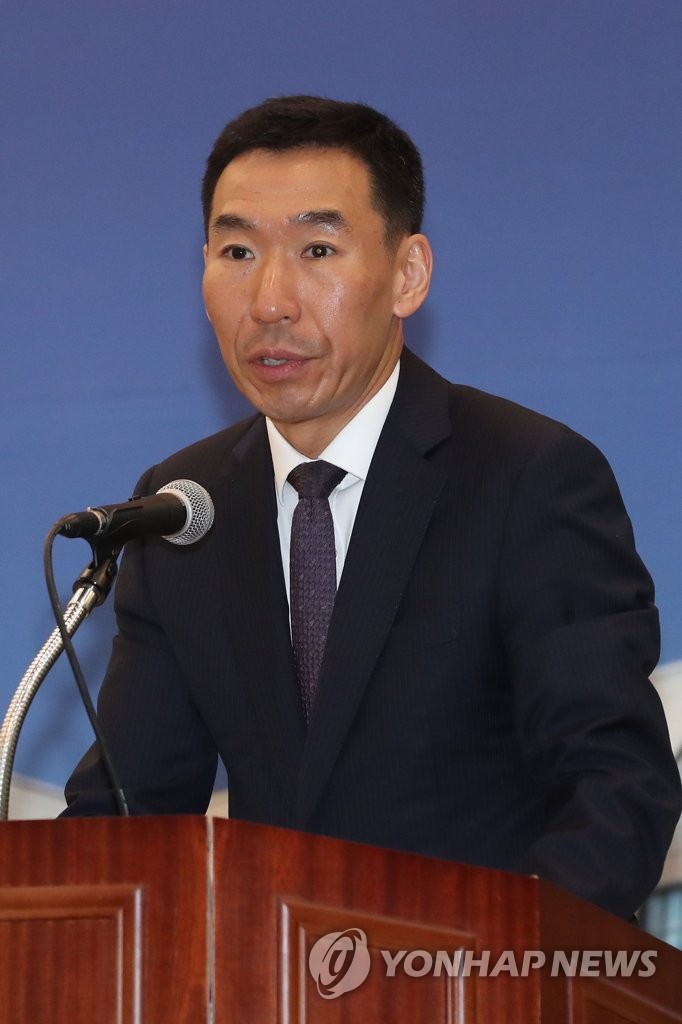