SEOUL, March 5 (Yonhap) -- A South Korean woman supposedly reinfected with the new coronavirus was released from a hospital on Thursday, health authorities said.

The 73-year-old patient tested positive for COVID-19 for the "second time" late last week after she started to show symptoms a few days after being released from quarantine on Feb. 22.

She first was confirmed to be infected with the novel coronavirus on Feb. 9.

Her doctors said she did not appear to have been reinfected by other virus patients after she was released from quarantine. Rather, the virus might have revived after not being fully eradicated from the patient, they said.

The patient previously told local health authorities she had stayed indoors after her release.

The woman had not traveled abroad recently, but her son and Chinese daughter-in-law had visited Guangdong Province, China, who were also confirmed to be infected, may have passed on the virus to her. 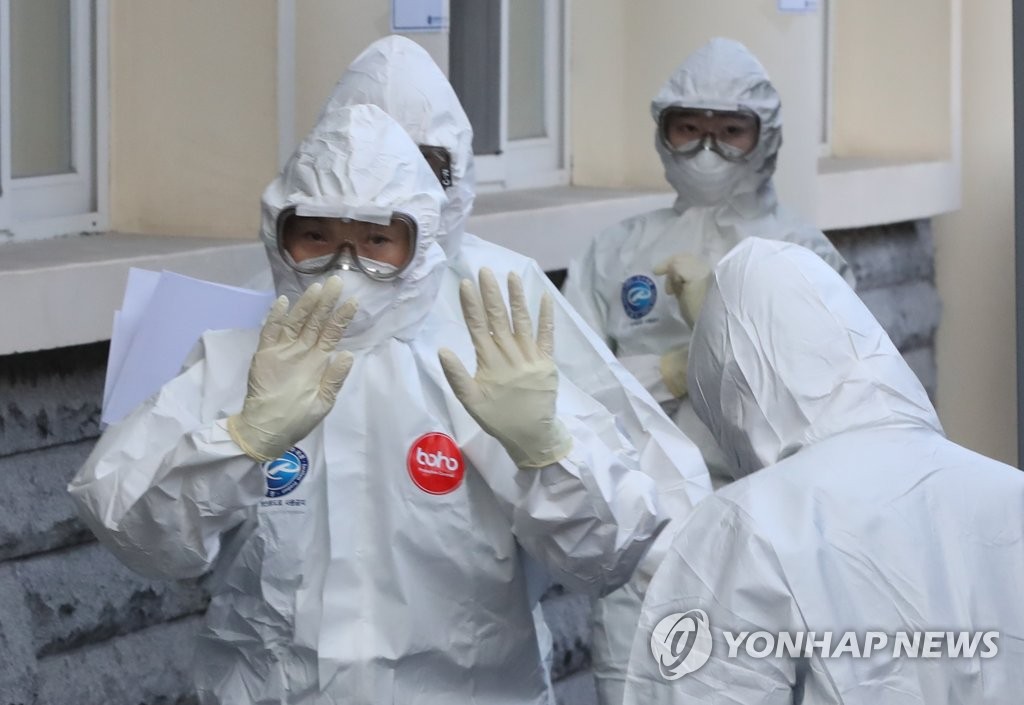