According to the rating result posted on the website of Metacritic, which aggregates media reviews of films, TV shows and albums, "Map of the Soul: 7" was rated "universal acclaim" with 82 points out of 100.

The latest result is based on album reviews by 12 media outlets.

Among them is U.S. magazine Variety, which said, "Taut and primal, '7' is a kind of self-referential homage. ... Each get solo turns to shine here, (but) their collective work is what stands out."

Pop magazine Rolling Stone said, "'Map of the Soul: 7' is their most smashing album yet, showing off their mastery of different pop styles from rap bangers to slow-dance ballads to post-Swedish electro-disco to prog-style philosophizing."

Also on Thursday, BTS unveiled a video for "Black Swan," a track from the new album. 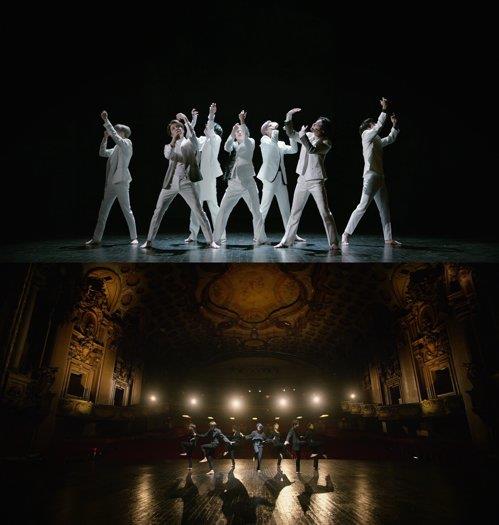