SEOUL, March 5 (Yonhap) -- A large number of new coronavirus patients are expected to be discharged down the line, as those patients with light symptoms are more likely to recover from COVID-19, the health authorities said Thursday.

The Korea Centers for Disease Control and Prevention (KCDC) said that 47 virus patients were released from hospitals earlier in the day, the largest-ever discharge in a single day since the first patient was let out of quarantine on Feb. 5.

So far, a total of 88 virus patients have been allowed to go home. The country has identified a total of 5,766 virus cases since its first outbreak on Jan. 20, with the death toll reaching 35. 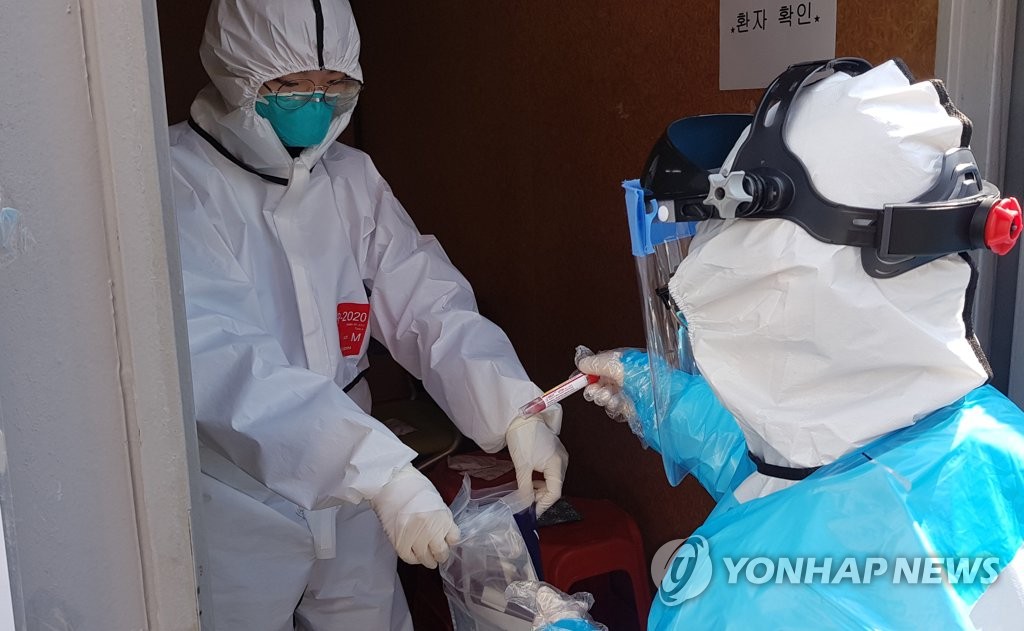 The KCDC said the sharp increase in people getting well came as many from the psychiatric ward at Daenam Hospital in Cheongdo, south of Daegu, have tested negative for viral infection.

The hospital in North Gyeongsang Province, along with a religious sect in Daegu, the epicenter of the virus outbreak, is among the mass infections cases here.

While the country's infected cases are nearing 6,000, roughly 80 percent of them actually do not require any special medical treatment.