The scandal-ridden celebrity will join an Army boot camp in the central border town of Cherwon on Monday, the sources said.

All able-bodied South Korean men must carry out military service for about two years in a country that faces North Korea across a heavily fortified border.

The enlistment comes after prosecutors indicted him in late January on charges of gambling overseas, arranging prostitution and breaching other laws, such as the foreign exchange transaction act.

Following the conscription, his case will be transferred to the military court. 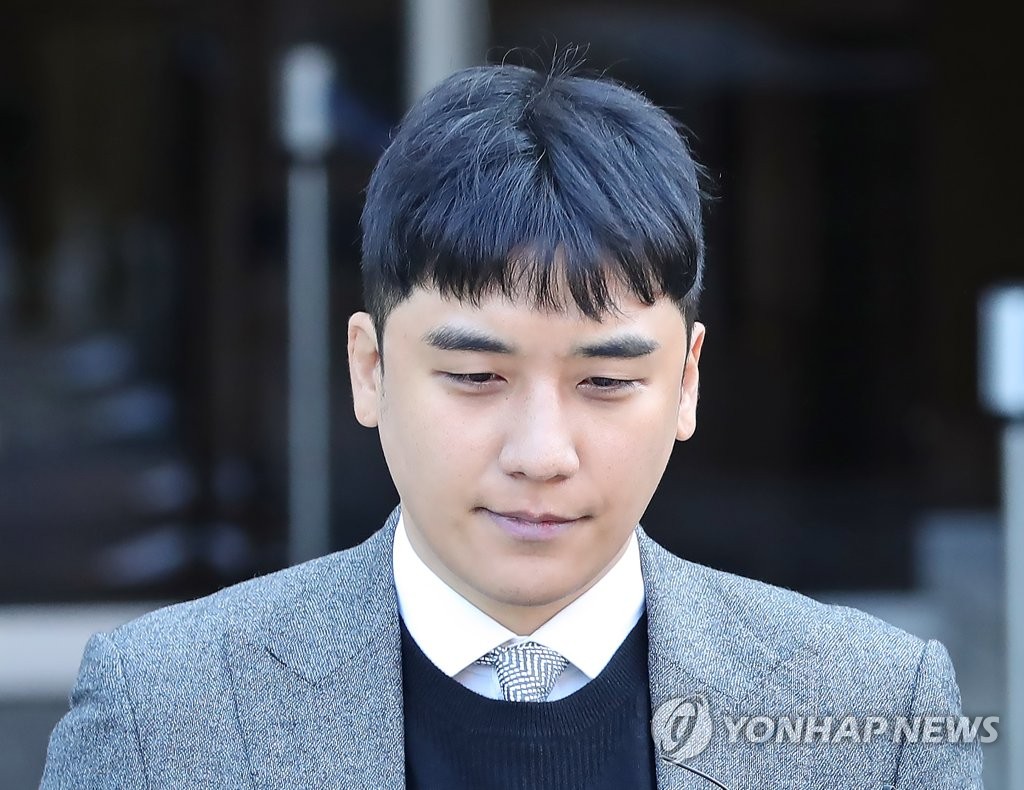