WASHINGTON, March 5 (Yonhap) -- The United States stands ready to resume denuclearization negotiations with North Korea as soon as possible and hopes to hear back from the regime, a senior U.S. official said Thursday.

Christopher Ford, assistant secretary of state for international security and nonproliferation, made the comment during a press briefing marking the 50th anniversary of the Non-Proliferation Treaty.

Despite three meetings between U.S. President Donald Trump and North Korean leader Kim Jong-un, denuclearization negotiations between the two sides have stalled for more than a year due to differences on the scope of North Korea's denuclearization and concessions from the U.S.

"From a State Department perspective, it remains true that we are ready and willing and prepared for the beginning of working-level discussions with North Korea in which they will, one hopes, implement the commitments made in Singapore and allow us to move forward towards the kind of negotiated solution that our senior officials from President Trump all down have been calling for for some time," Ford said at the briefing in New York.

"We have been ready for that and look forward to hearing back from them and moving forward as soon as possible," he added.

Trump and Kim's first summit in Singapore in June 2018 produced an agreement committing the North to "work toward" the complete denuclearization of the Korean Peninsula in exchange for U.S. security guarantees. The two sides also agreed to improve bilateral relations and work together to build a lasting peace regime on the peninsula.

Ford reaffirmed the Trump administration's commitment to the agreement.

"I can assure you that from an interagency and a departmental perspective, we are ready and prepared for trying to make those commitments in Singapore into a reality on the ground as soon as possible," he said. 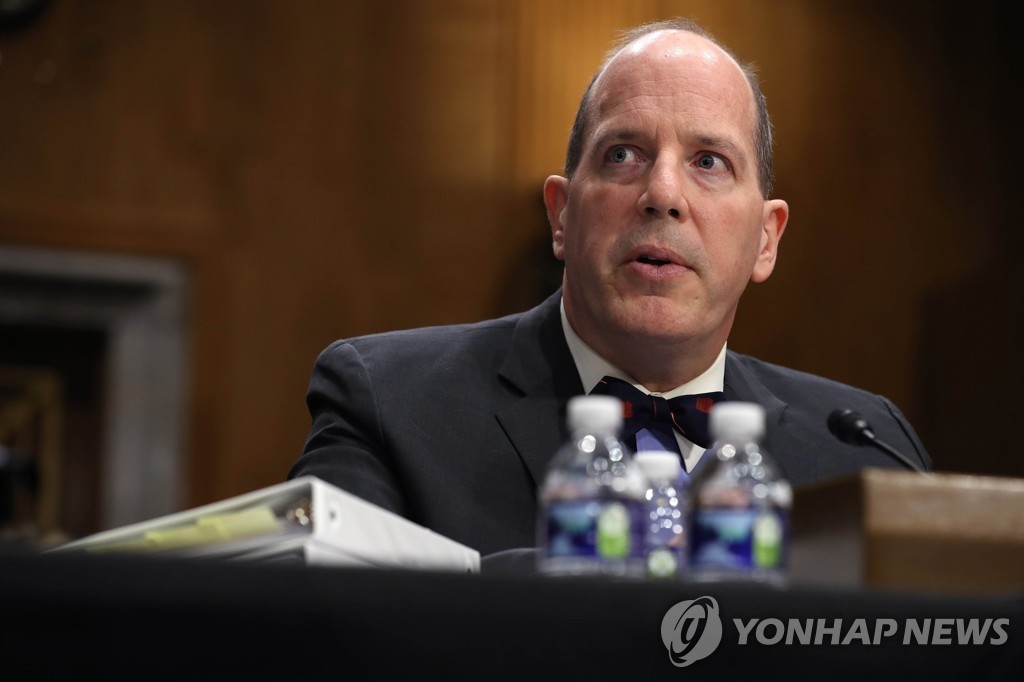