SEOUL, March 6 (Yonhap) -- The National Assembly has enacted a law to better honor foreign veterans of the 1950-53 Korean War and further improve ties with the countries that took part in the conflict on the side of South Korea, the veterans affairs ministry said Friday.

The Ministry of Patriots and Veterans Affairs said the bill's passage the previous day has paved the way for the agency to carry out projects to support veterans more systematically.

Under the new law, the government will push for projects to identify the contributions of foreign veterans and improve friendly relations with the countries that took part in the war. The government can also provide support for efforts by such participant countries to establish memorial centers to commemorate their contribution, it said.

The law will take effect in six months after its promulgation.

Some 1.95 million U.N. personnel from 22 countries took part in the Korean War, which ended in a truce, not a peace treaty. This year marks the 70th anniversary of the outbreak of the war. 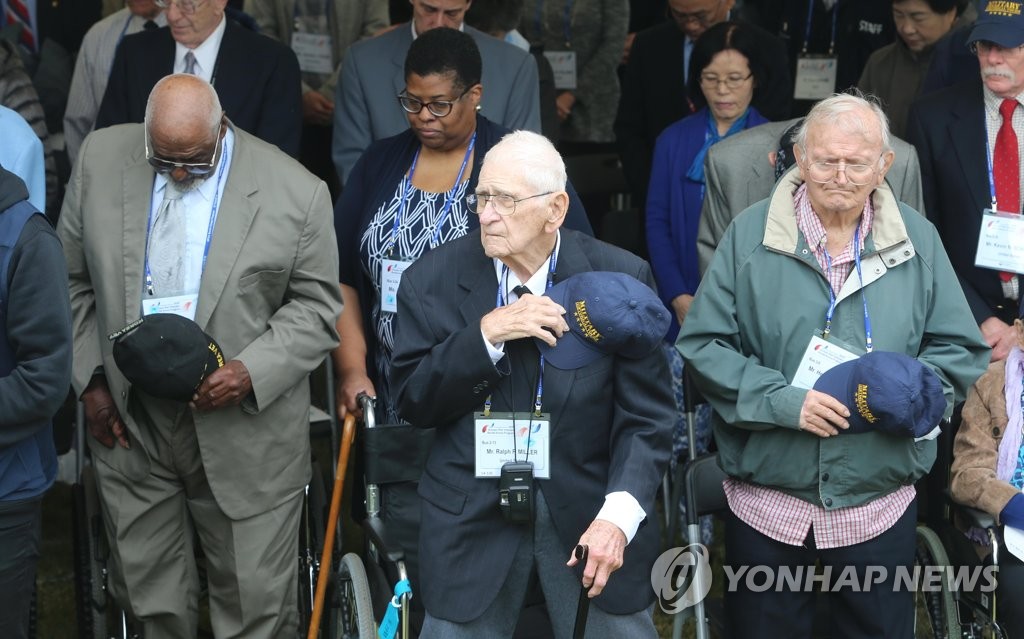