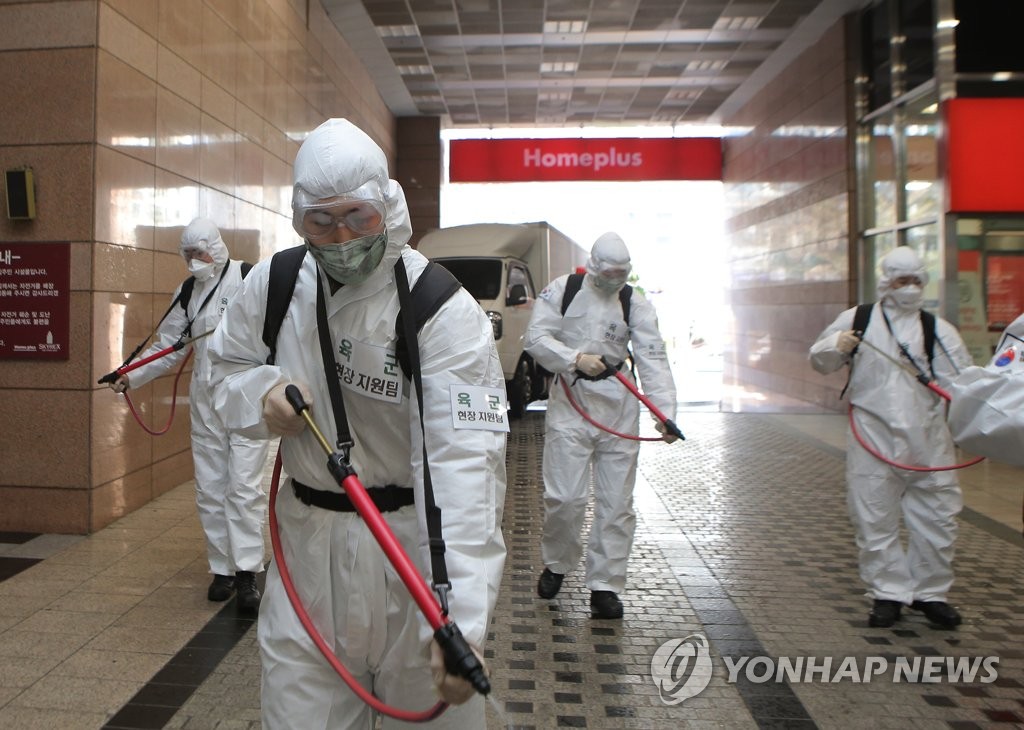 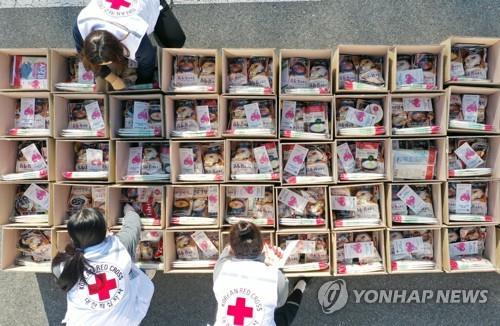 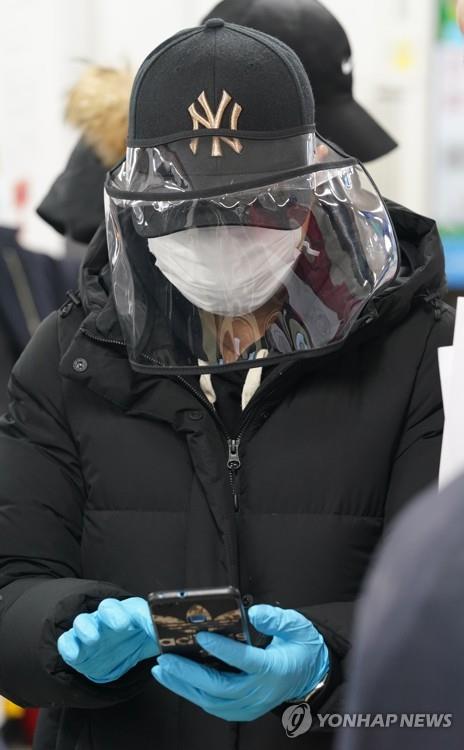 (3rd LD) S. Korea's virus cases near 6,300, with another cluster of infections looming

(3rd LD) S. Korea's virus cases near 6,300, with another cluster of infections looming