SEOUL, March 6 (Yonhap) -- North Korea has not made any request for help in tackling the new coronavirus and other infectious diseases, the unification ministry said Friday, denying a news report that North Korean leader Kim Jong-un made such a request in a letter to President Moon Jae-in.

The Chosun Ilbo, a major South Korean daily, reported earlier in the day that seeking anti-epidemic cooperation with South Korea was one of the main points of Kim's letter and Moon responded that health care cooperation with the North is always possible.

The presidential office Cheong Wae Dae had said the previous day that Kim wished Moon and other South Koreans good health and expressed support for the South's combat against the fast spreading COVID-19 outbreak.

"The government basically thinks that it is necessary for the two Koreas to cooperate on preventing infectious diseases," Cho Hey-sil, the ministry's deputy spokesperson, told a regular press briefing.

"But there has been no request from the North (for cooperation), nor has there been any detailed discussion under way with regard to such inter-Korean cooperation," she added.

The official said that the government will make relevant decisions by comprehensively taking into consideration the situation both domestically and in North Korea, as well as the international community's support plans.

South Korea has expressed hope for cooperation with the North against infectious diseases that could be transmitted across their border. Pyongyang, however, has not responded to Seoul's offers for cooperation and talks amid chilled inter-Korean relations.

North Korea has not reported any confirmed case of the coronavirus, which was first identified in neighboring China in late December and has been spreading across the world. South Korea has seen more than 6,000 infections with a death toll reaching 43.

North Korea has tightened border controls and quarantine procedures for people, goods and even animals. The two Koreas also temporarily shut down a joint liaison office in the North's border town of Kaesong in late January as a precautionary measure.

International aid agencies are pushing to provide assistance to the North, which is considered highly vulnerable to the new coronavirus.

The International Federation of Red Cross and Red Crescent Societies (IFRC) recently said that it received sanctions exemptions for its planned provision of medical devices and testing kits to the North. 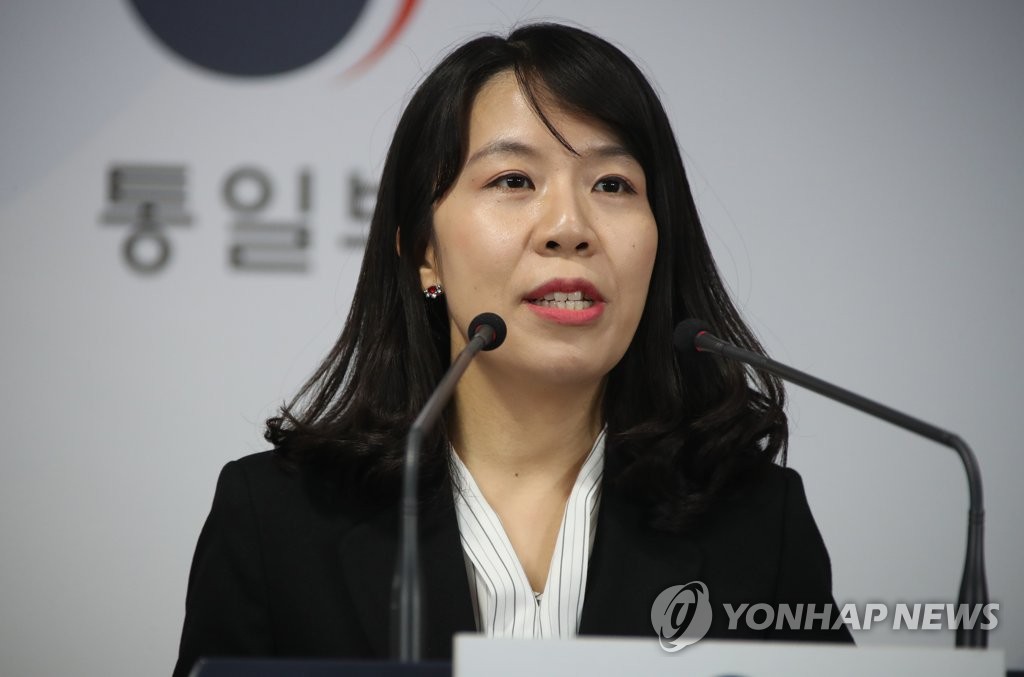 No request from N.K. for cooperation in coronavirus fight: unification ministry

No request from N.K. for cooperation in coronavirus fight: unification ministry