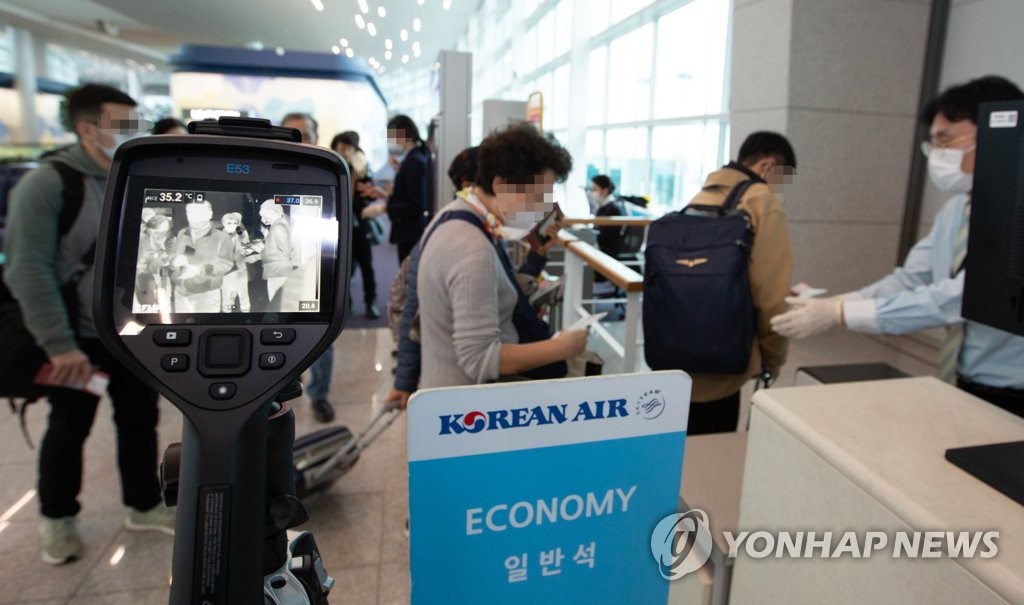 Asiana Airlines Inc., the second-biggest airline, said it is considering suspending all of its flights to Japan due to Japan's entry restrictions. It currently operates eight routes to six Japanese cities.

Jeju Air Co., the country's largest low-cost carrier, said it will soon decide whether to continue flights to Japan. It now serves flights on eight routes to six Japanese cities, down from 11 routes and eight cities.

As of Friday morning, South Korea had reported 6,284 confirmed cases of the novel virus and 42 deaths. At least 100 countries and territories plan to enforce or are imposing entry restrictions for visitors from South Korea. 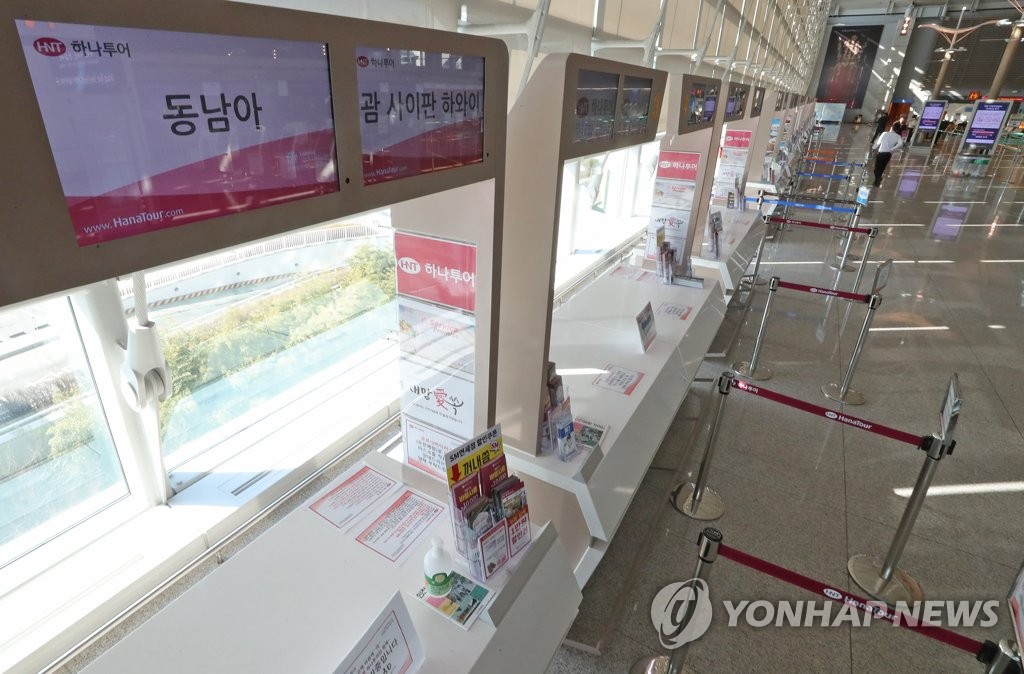