South Korea has so far reported 6,284 cases, the largest outside of China, where the virus first emerged.

Most of the cases trace to mass transmission in the southeastern city of Daegu and nearby North Gyeongsang Province as well as minor clusters in churches and hospitals across the country, raising the need for "social distancing" in group facilities. 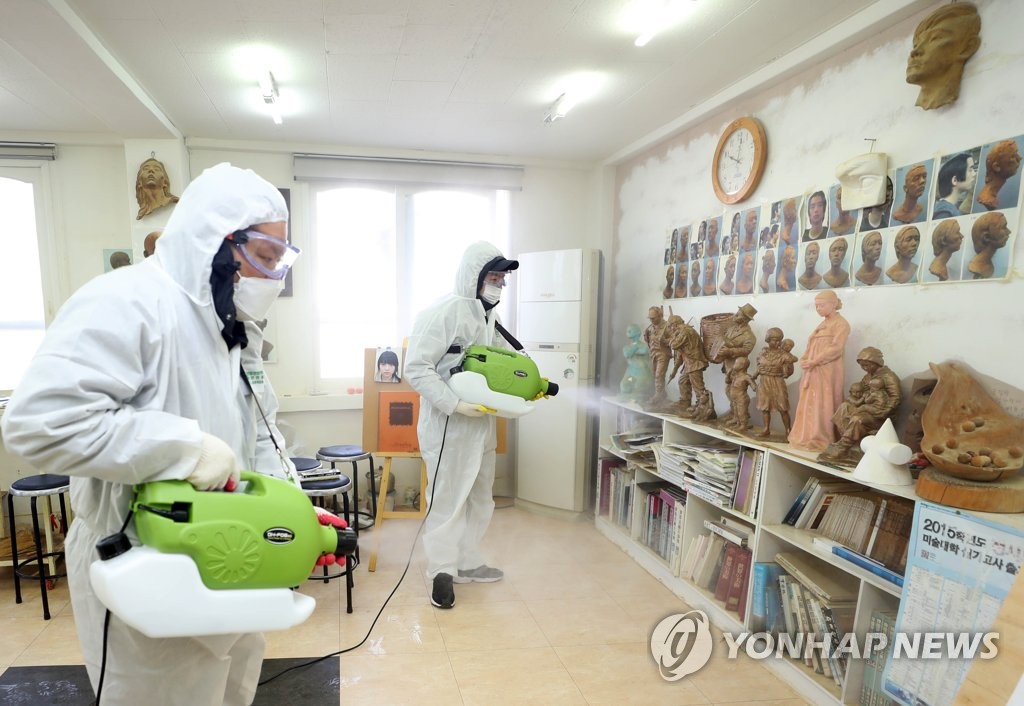 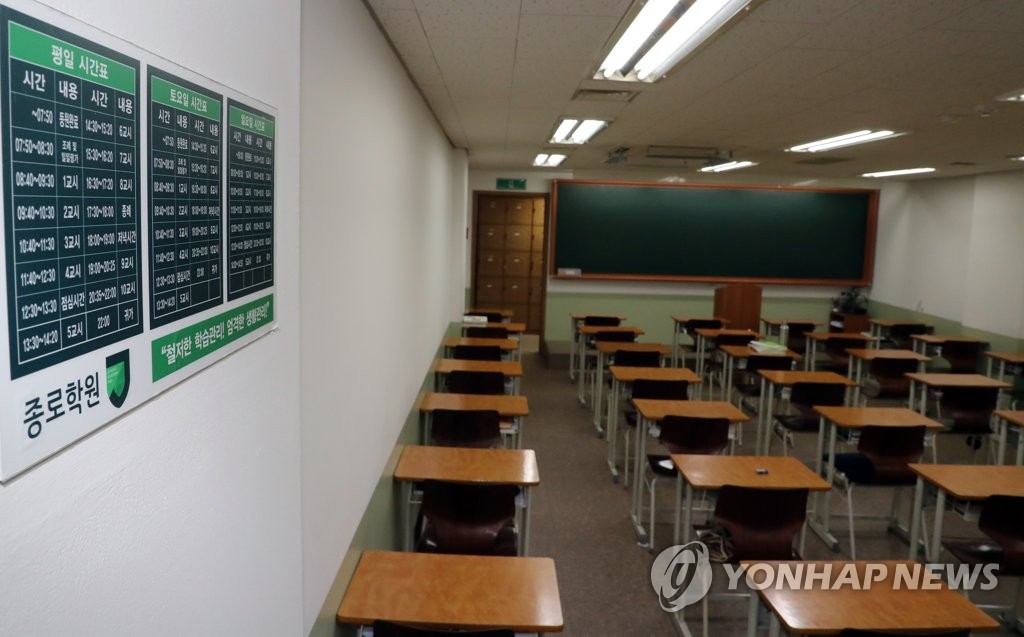