SEOUL, March 6 (Yonhap) -- The government on Friday announced additional support measures, such as longer child care hours, as part of its latest efforts to fight the new coronavirus that has infected more than 6,000 people here.

The measures come after the government extended closures nationwide at child care centers, kindergartens and schools to prevent COVID-19 infections among toddlers and children.

The child care facilities and schools were initially planned to open on March 9 after a weeklong delay, but it was postponed by a further two weeks to March 23 following mass infections mostly in the country's southeastern region.

Under the plan, emergency child care programs, provided to parents who need child care support, will be extended by two hours to 7 p.m. The government will also provide lunch to children using the programs.

Working parents had voiced the need for longer hours as most employees finish work at 6 p.m., an hour after the emergency child care programs finish, prompting parents to rely on grandparents and babysitters.

The government also said it plans to give incentives to companies that encourage family care leave for parents and introduce an anonymous system for employees to report companies that have rejected leave applications.

Starting this January, the government launched a 10-day unpaid leave policy for employees who wish to take time off to look after family members. 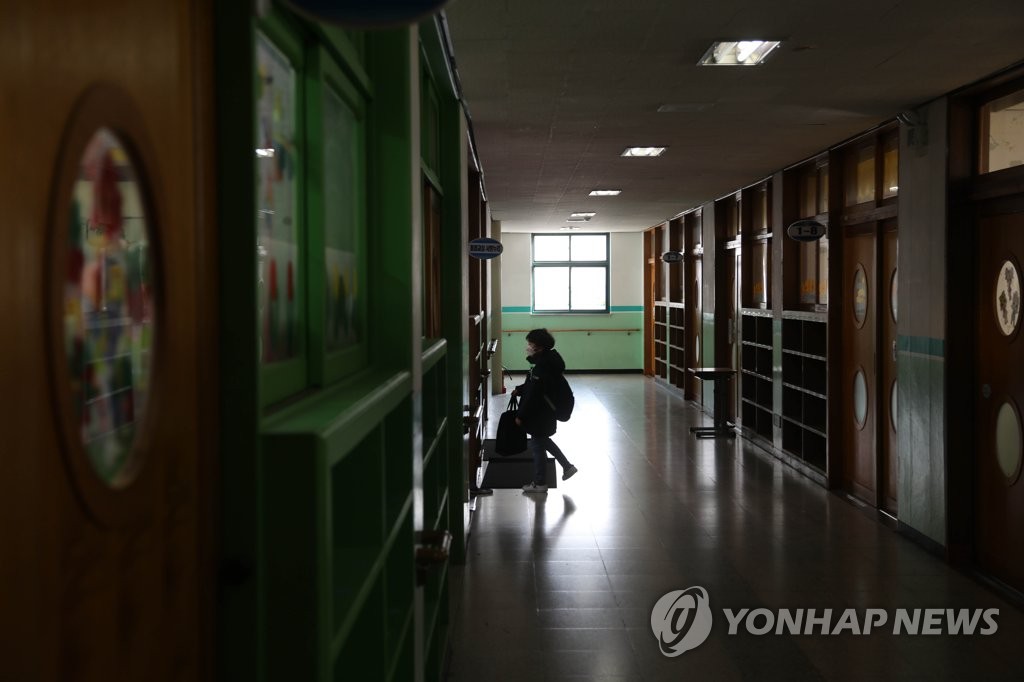