The charity confirmed that the donation was made without prior consultations with the group.

Later Friday, Shincheonji sought to donate the 12 billion won to Hope Bridge Korea Disaster Relief Association but that donation was rejected as well.

In a statement, Hope Bridge said it already had agreements in place to work with other fundraising organizations.

Kwon cited cases of Shincheonji followers who refuse to be admitted to state-run treatment centers for coronavirus patients or to be tested for infection.

The branch of the Shincheonji church in the southeastern city of Daegu is thought to be the epicenter of the latest spike in infections. The number of COVID-19 infections in the country reached 6,593 on Friday. 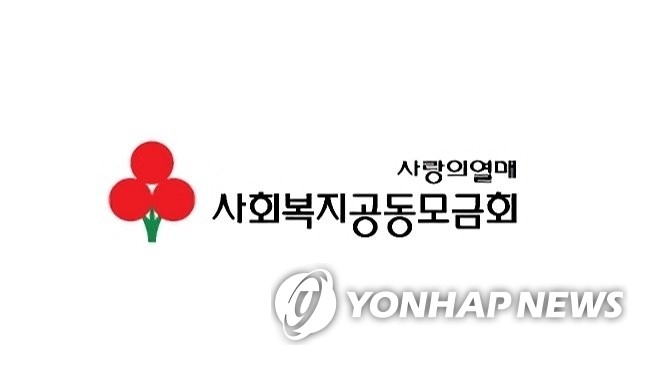