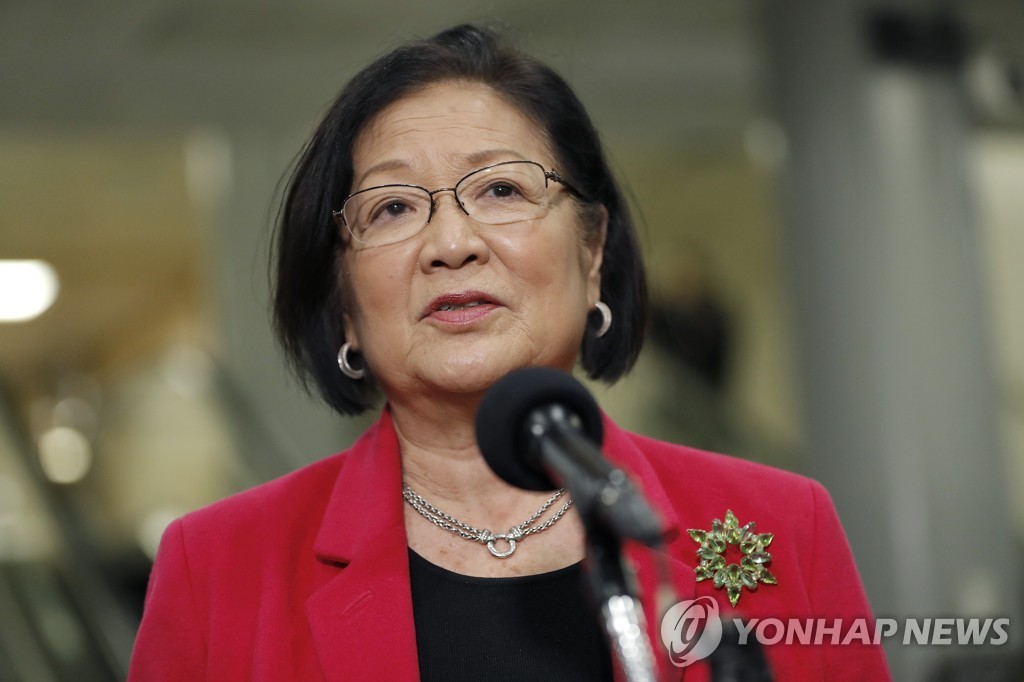 "Reuniting Korean Americans who were separated from their loved ones in North Korea seven decades ago is an urgent moral imperative," Hirono said in a press release. "This important legislation calls on the State Department to advocate for the inclusion of Korean Americans in reunions between divided families in North and South Korea. The reality is most divided family members are in their 80s and 90s so we must act swiftly to give these families the opportunity to reconnect."

Korean Americans have had little to no contact with their North Korean family members since the war, while South and North Koreans have held 20 face-to-face reunions and multiple video link reunions since 1985, according to the press release.

More than 22,000 Koreans have taken part in the reunions, and the bill aims to include Korean Americans in future reunions.

"Fathers, mothers, grandparents, aunts, uncles, brothers and sisters awoke one day to the reality that they would likely never see or hear from their families again, all due to an impenetrable border and hostilities between the North and South," Sullivan said. "Given the changing dynamics in this bilateral relationship, I believe there is new hope for these family members to connect and possibly reunite, if even for a short time."

Companion legislation introduced by Rep. Grace Meng (D-NY) is currently pending in the House of Representatives.