The first cohort isolation at an apartment block came after 46 were infected with the COVID-19 virus in the residential complex where 141 people live, according to officials of the city where the largest numbers of infections have occurred in the country.

The apartment block, which consists of two five-story buildings, is run by the city for unmarried women who are under 35 years old. A total of 141 people live in 137 flats. 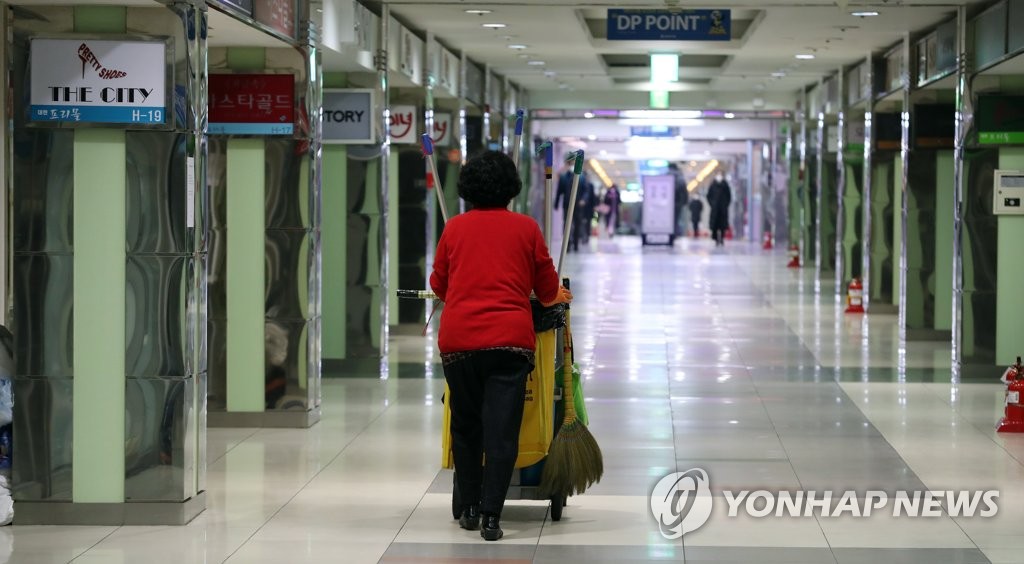