About 60 percent of confirmed cases have been linked to a Daegu branch of the fringe religious sect Shincheonji. Daegu is the country's fourth-largest city with a population of 2.5 million. 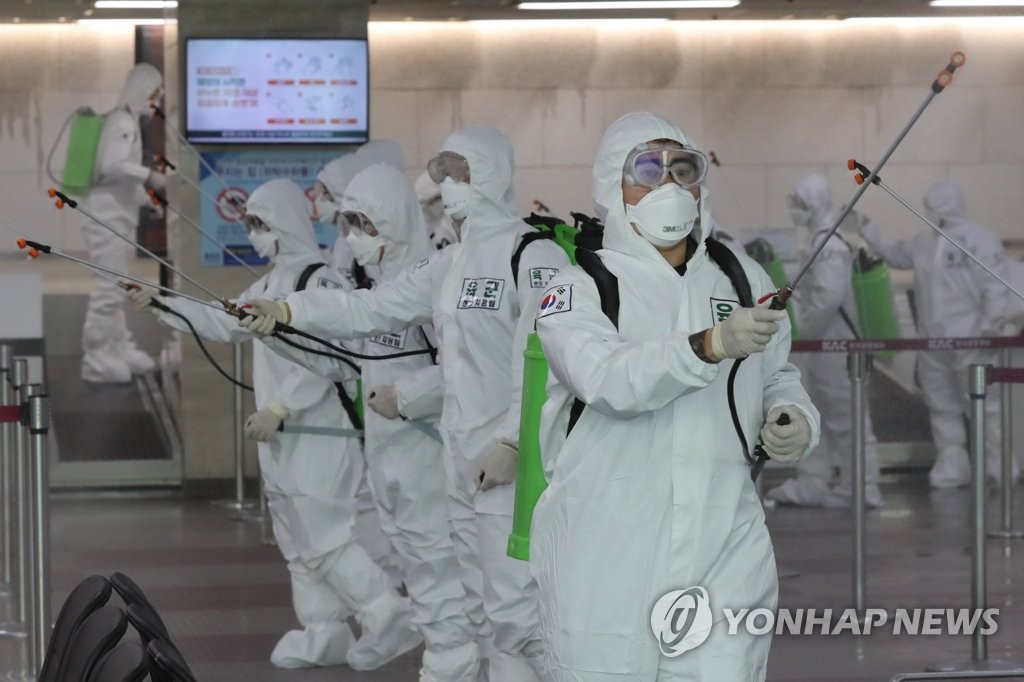 Of the 483 new cases, which were detected on Friday, 390 are in Daegu and 65 in North Gyeongsang, the KCDC said.

Other major provinces and cities have also reported some infections, with Seoul and nearby Gyeonggi Province reporting three and 10 more cases, respectively.