The country has released 118 fully recovered novel coronavirus patients from hospitals as of Friday, up 10 from a day earlier, the KCDC added. 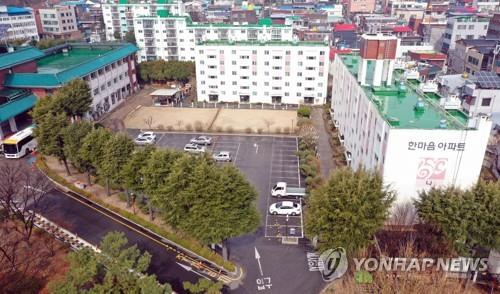 Residents at an apartment in Daegu have been put into group isolation following mass infections at the residential complex.

The city's health authorities said 46 out of 142 residents at the apartment were confirmed to have been infected with COVID-19.

They added that 94 of the residents were found to be followers of the religious sect at the center of cluster infections in the city.

About 60 percent of the country's confirmed cases have been linked to a Daegu branch of the fringe religious sect Shincheonji.

The apartment block, which consists of two five-story buildings, is run by the city for unmarried women who are under 35 years old. 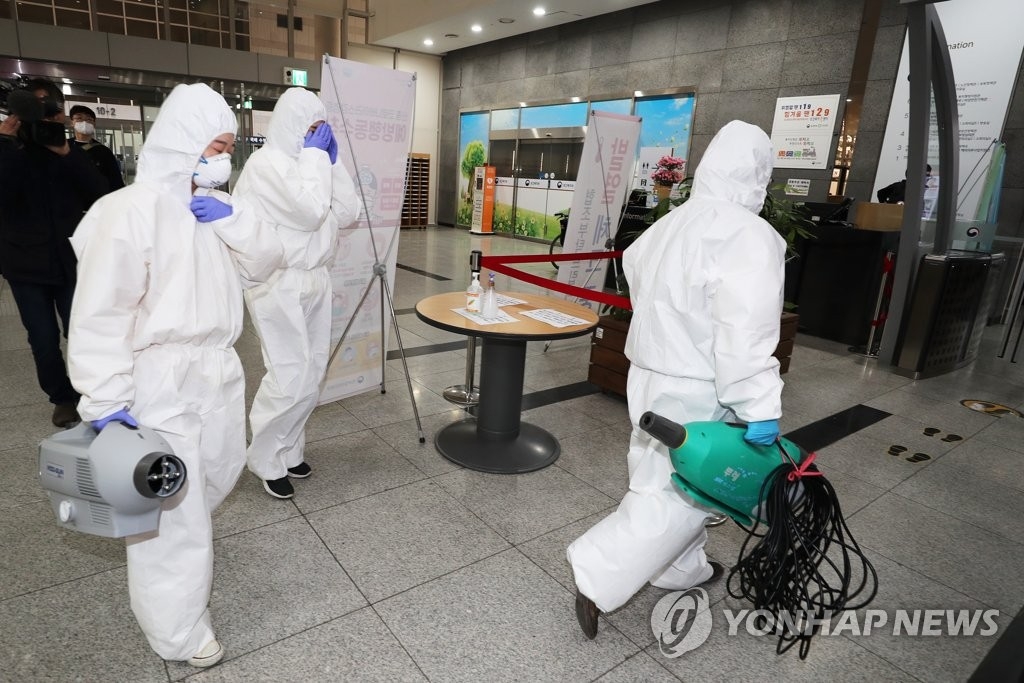