SEOUL, March 7 (Yonhap) -- A public servant working at the main government complex in Sejong has been infected with the new coronavirus, government and Sejong city officials said Saturday.

The patient, a health ministry employee in her twenties, works at a building at the government complex where roughly 15,000 people work. She does not work for the unit that oversees the virus outbreak.

The ministry has temporarily closed the building for disinfection and plans to monitor other employees who have been in contact with the patient.

Health officials at the Sejong city government said the patient is assumed to have contracted the virus at a Zumba class she took in February.

The Zumba instructor was earlier confirmed as a virus patient after attending a Zumba workshop in Cheonan, South Chungcheong Province.

The health ministry and the Sejong health office said they are identifying the infection route. 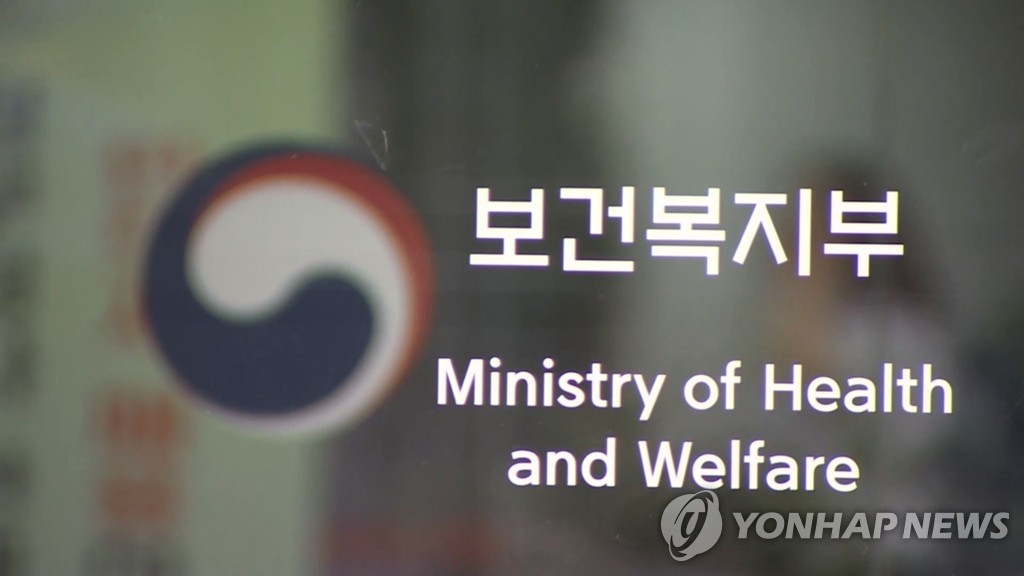 Vice Health Minister Kim Ganglip told reporters that the ministry will make sure to minimize the incident's impact on government affairs, adding that such an infection can occur in any organization.

"We told (the patient) that we'll be able to meet soon in a healthy condition and that (she) does not have to feel guilty," Kim said.

Two infections have occurred in the government complex city, 130 kilometers south of Seoul. The latest case is not yet included in the tally. 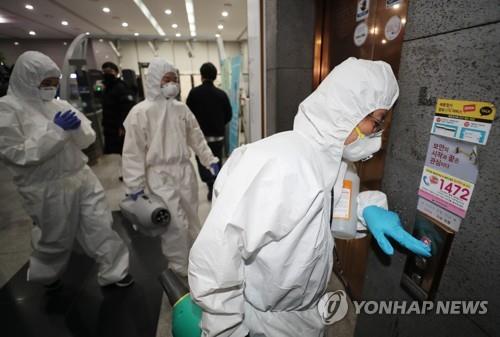